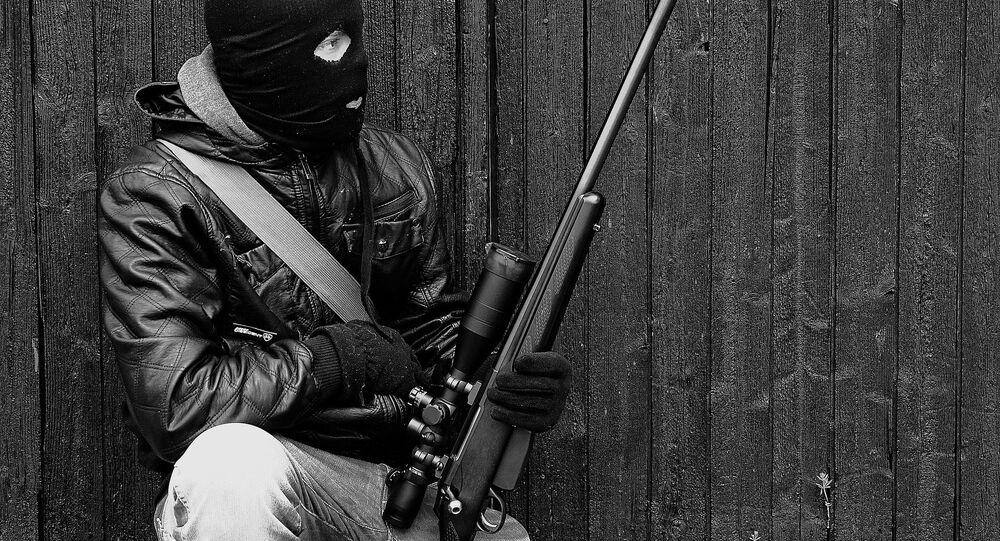 The US-based group will be the fifth extreme right-wing terrorist group to be outlawed in the UK.

The UK Home Office on Monday made it a criminal offence to be a member of/ or invite support for The Base. Those found guilty will face up to 14 years in prison, according to the provisions of the Counter-Terrorism and Sentencing Act 2021.

The Base believes in establishing a state which is entirely for those of white ethnicity and encourages the use of violence to overthrow the existing social and political order.

Non-whites are seen as the enemy, and members of The Base are preparing for an imminent race war.

UK Home Secretary Priti Patel said it was a matter of national security to ban such groups and make it “as difficult as possible for these organisations to operate in the UK".

“We continue to take robust action against evil white supremacist groups, who target vulnerable people around the world to join in their hateful ideologies and their sick promotion of violence,” she added.

The FBI has been investigating The Base and its members for months, and made a series of arrests in January 2020.

Later, the British media reported that the group’s leader was Rinaldo Nazzaro, a 46-year-old man who allegedly operated under the aliases “Norman Spear” and “Roman Wolf”.

The risk posed by groups such as The Base is assessed in Britain by the Proscription Review Group, which includes government and intelligence experts.

Other groups deemed extremist by the UK and banned by the government are the Atomwaffen Division, and its alias National Socialist Order, National Action, Sonnenkrieg Division and Feuerkrieg Division.