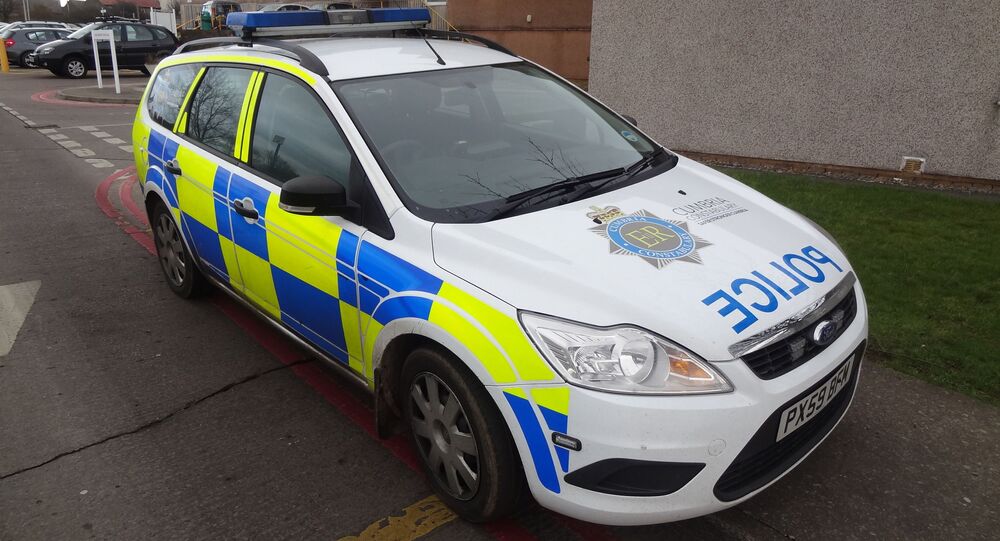 At least five roads forming a main junction in the city centre have been shut, and at least three buildings have been evacuated, according to reports.

Police have found a suspicious package in the city centre of Leeds, prompting the closure of nearby roads and evacuation of buildings, Leeds Live reported on Thursday.

Law enforcement was responding to an earlier call from Asda House, where the package was reportedly found. After arriving at the scene, the officers ordered the staff to evacuate the building.

According to a reporter at the scene, staff of the nearby BT offices and One Embankment building were also led outside.

Great Wilson Street, Meadow Lane, Neville Street, Victoria Road, and Water Lane have all been closed and traffic and passers-by are being diverted from the area.