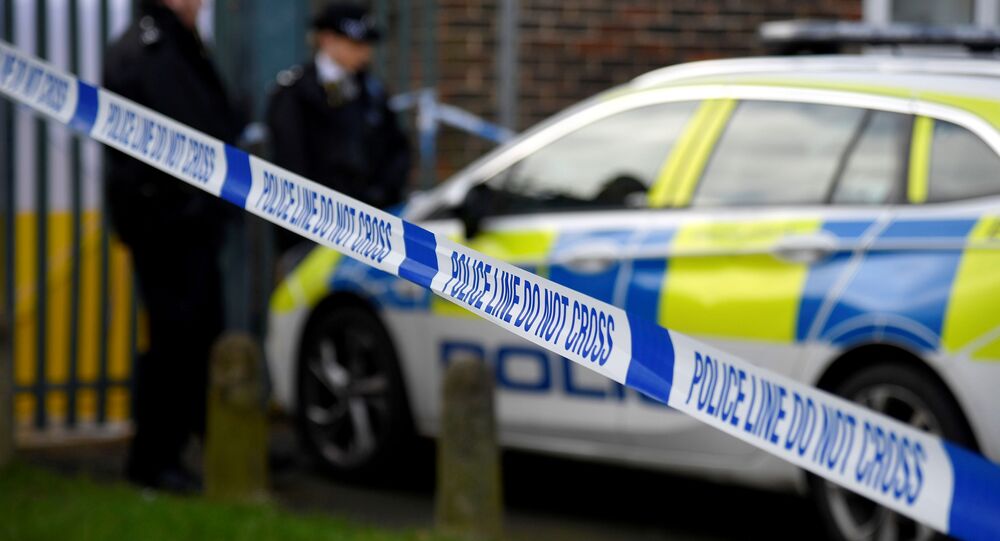 MOSCOW (Sputnik) - Two officers were injured in clashes with soccer fans in London during the celebration of England's win in the EURO 2020 quarterfinal, the London Metropolitan police said on Sunday.

"Two officers were injured as this area was cleared and thankfully their injuries are not life-threatening," Jane Connors, the deputy assistant commissioner of the police, said as quoted by Sky Sports.

The clashes occurred in Leicester Square though firstly fans behaved peacefully, Connors added. The police arrested nine people: three of them are suspected of attacking a police officer, four — of violent disorder, one — of inflicting bodily harm and another one — of drunk and disorderly behaviour.

On Saturday, the English soccer team won the match against Ukraine by 4:0 in Rome. It will face off Denmark in the semifinal on 7 July at Wembley Stadium in London.