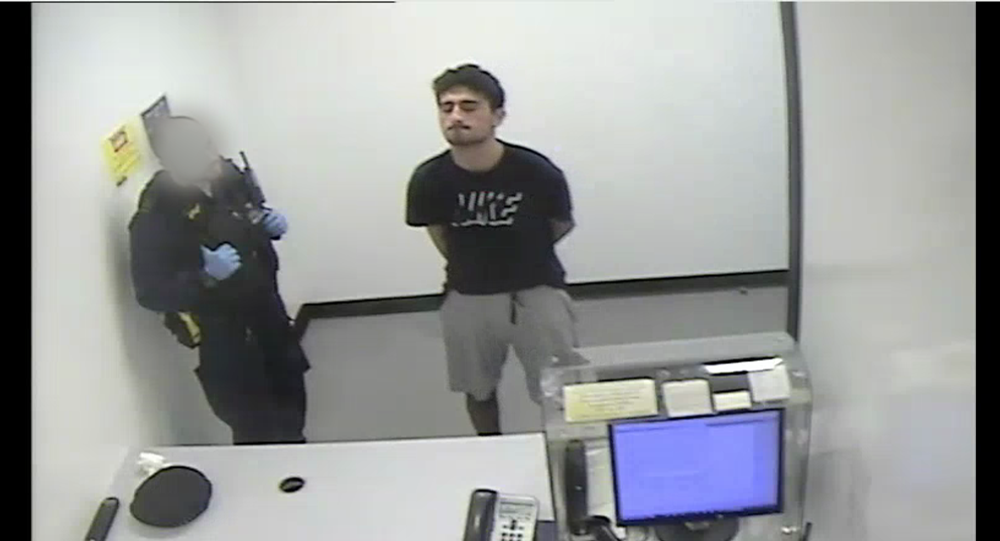 In June 2020, Nicole Smallman and her sister Bibaa Henry were stabbed to death as they celebrated the latter’s birthday in Fryent Country Park in north west London. The murders took place during the first coronavirus lockdown, when pubs and restaurants were closed.

A teenager accused of murdering two sisters after signing a contract with a demon to “sacrifice” women in returning for winning the National Lottery will not give evidence at his murder trial.

Danyal Hussein, 19, from Blackheath, south London, denies both murders and a count of possession of an offensive weapon.

© Photo : Metropolitan Police
Bibaa Henry and her sister Nicole Smallman took this picture only hours before they were killed

On Wednesday, 30 June, counsel for Mr Hussein, Riel Karmy-Jones QC, said she would not be calling any more evidence in his defence.

The judge, Mrs Justice Whipple, asked Ms Karmy-Jones if her client was aware the jury could draw “inferences” from him not giving evidence.

Earlier this month, Oliver Glasgow QC told the jury the sisters were “brutally” stabbed to death in the early hours of Saturday 6 June 2020.

© Photo : Metropolitan Police
This "contract" was found in Danyal Hussein's bedroom after the murders

Nicole Smallman, 27, a photographer from Harrow, and her sister Bibaa Henry, 46, a social worker from Wembley, were among a group of around 10 people who congregated in the park from around 7 p.m. on Friday 5 June to celebrate Bibaa’s birthday.

Gradually people left throughout the evening until only Nicole and Bibaa remained.

Mr Glasgow claims that in the early hours of the morning they were “taken by surprise” when Hussein attacked them, before concealing both bodies in the undergrowth.

He said DNA evidence and CCTV footage led to police identifying Hussain as the killer.

The prosecutor said: “He promised to sacrifice women in order to win the lottery and not to be suspected of the crimes he had committed. It would appear that the defendant had confidence that his plan would work since following the fatal attacks upon Bibaa Henry and Nicole Smallman, the defendant purchased several lottery tickets and there were three lottery tickets folded up inside the note.”

© Photo : Metropolitan Police
The tickets Danyal Hussein bought after signing a contract with a demon to murder women in exchange for winning the lottery

"As it turned out, the demon did not come good on the bargain, since not only did the defendant not win the lottery but the police identified all the evidence that links him to these two murders," said Mr Glasgow.

Hussain lived in Eltham, south London, but the prosecution claims that on the weekend of the murders he was staying with his father in Kingsbury, not far from the crime scene.

He said two days before the killings Hussain was caught on CCTV entering Asda supermarket in Colindale, where he bought a set of knives. Hussain denied he was the person seen in the CCTV footage and claims his bank card was stolen.

The trial is expected to finish next week.