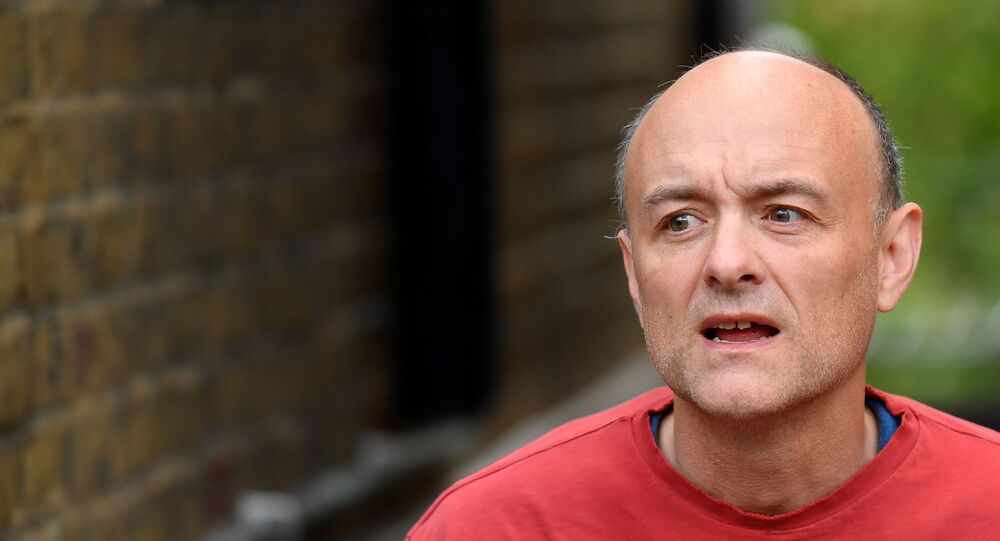 The decision came on 9 June following a case that saw privately held polling company Public First – the bosses of which were friends of then-government adviser Dominic Cummings – receive a contract worth £560,000.

Mrs Justice O’Farrell issued her ruling: “The claimant is entitled to a declaration that the decision of 5 June 2020 to award the contract to Public First gave rise to apparent bias and was unlawful.”

Non-profit organisation Good Law Project argued that there was no formal contract, prior advertisement, or competitive tender process in the decision to award the contract to Public First.

The court agreed with the complaint that the awarding of the contract "gave rise to apparent bias and was unlawful."

“Government has claimed there was no favouritism in the awarding of contracts. But the High Court has held an informed observer would conclude otherwise. This is not government for the public good – it is government for the good of friends of the Conservative Party. We just don’t understand how the prime minister can run a cabinet that acts without proper regard for the law or value for public money.”

The spokesperson for Public First responded in a statement that the company's work helped save lives during the early stages of the pandemic.

“The judge rejected most of the Good Law Project’s claims, not finding actual bias in the awarding of this work, nor any problems with the pace or scale of the award. Rather, the judge found that weak internal processes gave rise to the appearance of bias. The judge made no criticism whatsoever of Public First anywhere in the judgment,” the spokesperson said.