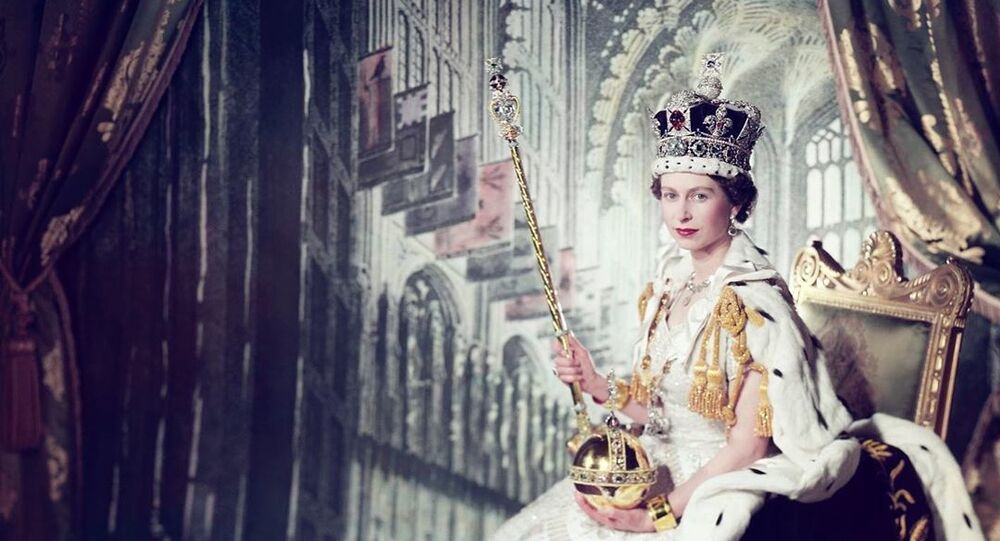 After the death of Prince Philip, the Queen's "constant strength and guide," she said she'll "undoubtedly much miss" her late husband.

Queen Elizabeth II has ruled for longer than any other monarch in British history but this year’s coronation anniversary will take place without Prince Philip by her side.

Her Majesty's husband of 73 years passed away on 9 April so she'll mark 69 years since her accession to the throne on 2 June 1953 alone.

The Express reported that "the Queen will undoubtedly much miss her 'strength and stay,' Prince Philip, who played a significant part in the ceremony."

In the months leading up to the Queen’s coronation, Philip took on the role of chairman of the coronation commission and pushed for it to be televised.

Despite opposition to the idea, the Queen eventually agreed.

HM The Queen was crowned in Westminster Abbey #onthisday in 1953. The Abbey has been the setting for every coronation since 1066, and Her Majesty is the 39th Sovereign to be crowned here. pic.twitter.com/XJm2znk0eJ

67 years since Her Majesty the Queen's Coronation day!

Our nation is thankful for her lifetime of service 🇬🇧 pic.twitter.com/9YZ7AwHwE2

Great British News...on this day in 1953.
The Coronation of Queen Elizabeth. #GBNews pic.twitter.com/EMFKbSkW4q

​Around 270 million viewers watched the Queen wearing the Imperial State Crown during the coronation ceremony in Westminster Abbey.

The Trooping of the Colour ceremony that marks the official birthday of the British sovereign will also be different this year. On 12 June, the Queen will be accompanied by her son Prince Edward, who will step into her late husband's shoes.

Next year the Queen will celebrate her Platinum Jubilee, a "once-in-a-generation" occurrence to mark the monarch's 70 years on the throne.