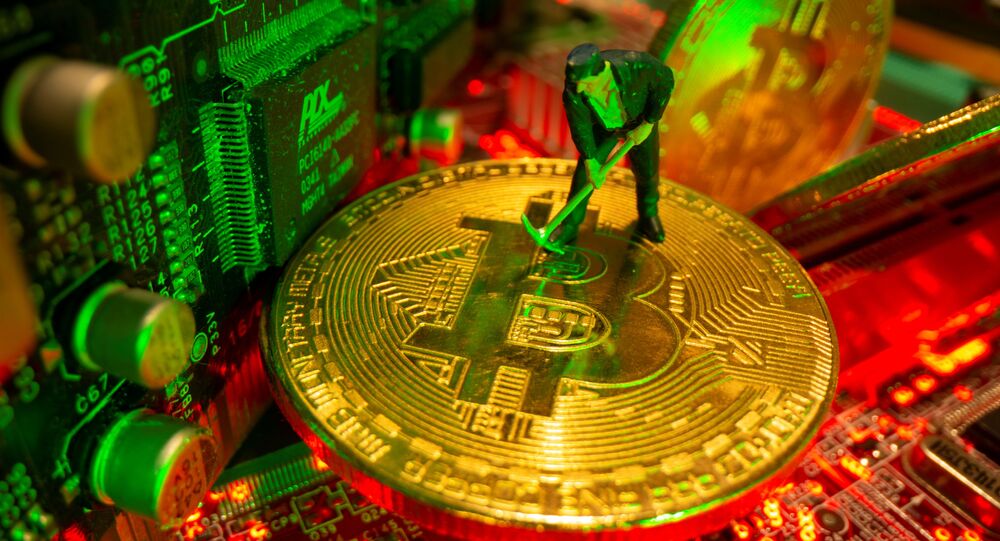 Police surveillance had witnessed a large number of people visiting the building at various times throughout the day, and there were numerous wiring and ventilation ducts visible. A police drone had also detected a significant amount of heat emanating from the structure - all "classic signs" of a weed farm - the police thought.

West Midlands Police in the United Kingdom discovered an illegal bitcoin mine while searching for a cannabis grower in an industrial unit on the outskirts of Birmingham.

According to a statement, the mine was stealing thousands of pounds worth of electricity from the mains supply. The raid took place on May 18 in Sandwell after the police received information that led them to assume it was being used for cannabis cultivation.

However, as soon as they broke into the suspicious location, they discovered a bank of roughly 100 computers but no cannabis at all.

"It’s certainly not what we were expecting!" Jennifer Griffin, a Sandwell police sergeant, said in a statement. “It had all the hallmarks of a cannabis cultivation set-up and I believe it’s only the second such crypto mine we’ve encountered in the West Midlands."

Bitcoin mining is the process of putting new bitcoins into circulation, as well as part of the blockchain ledger's upkeep and development. Bitcoin miners utilize high-powered computers to solve complicated mathematical equations that allow a bitcoin transaction to be completed, while miners get their digital currency.

Because of the amount of power consumed by computers, the entire mining process of the famous cryptocurrency is extremely energy-intensive. According to the Digiconomist website, Bitcoin has a carbon footprint similar to that of New Zealand, emitting 36.95 megatons of CO2 each year.

Fun fact: the energy yield of the Hiroshima bomb “Little Boy” was approximately equivalent to the energy footprint of 12,000 Bitcoin transactions today. https://t.co/pvVKXxS7ei

​"My understanding is that mining for cryptocurrency is not itself illegal but clearly abstracting electricity from the mains supply to power it is," Griffin added.

Although the computer equipment was seized, no arrests were made.

According to blockchain analytics company Elliptic's estimates, Iran accounted for about 4.5% of all bitcoin mining worldwide between January and April of this year, while on Wednesday Iran's government reportedly banned bitcoin and other cryptocurrency mining, blaming the energy-intensive operation for outages in several Iranian cities.

Iran is ranked among the top ten countries in the world in terms of bitcoin mining, with China taking first place with about 70% of the share.