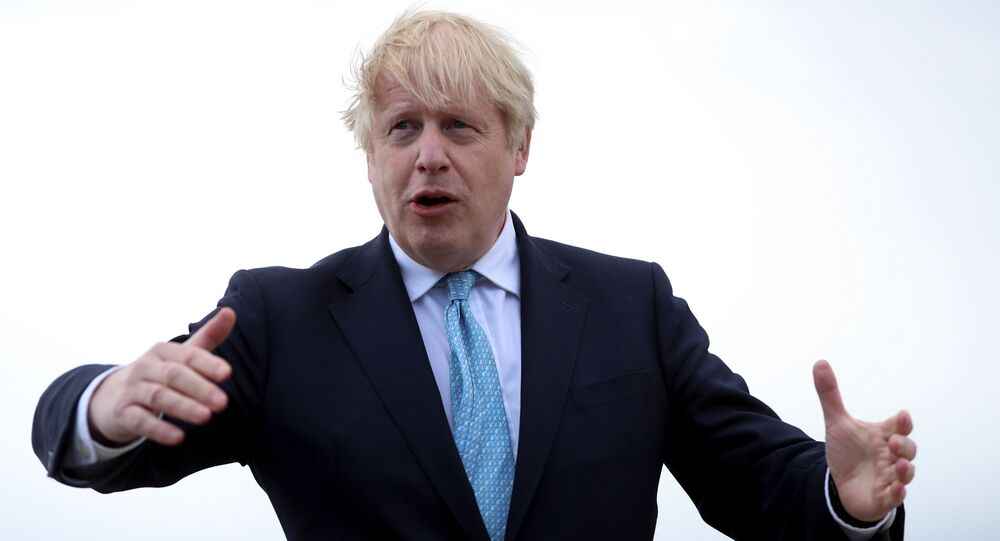 The UK government intends to build a new royal yacht, a successor to the Royal Yacht Britannia.

UK Prime Minister Boris Johnson has announced that the new national flagship will be the first ship of its kind, reflecting the kingdom's growing status as an independent maritime power.

“This new national flagship will be the first vessel of its kind in the world, reflecting the UK’s burgeoning status as a great, independent maritime trading nation.”

“Every aspect of the ship, from its build to the businesses it showcases on board, will represent and promote the best of British – a clear and powerful symbol of our commitment to be an active player on the world stage,” he added.

The new yacht will be the successor to the Britannia, which was in service for 44 years. The late Prince Philip himself took part in the development of its design. In addition, the Duke of Edinburgh circled the globe in the vessel twice. The Britannia was decommissioned in 1997 and is now anchored at the port of Edinburgh, where it is used as a museum.