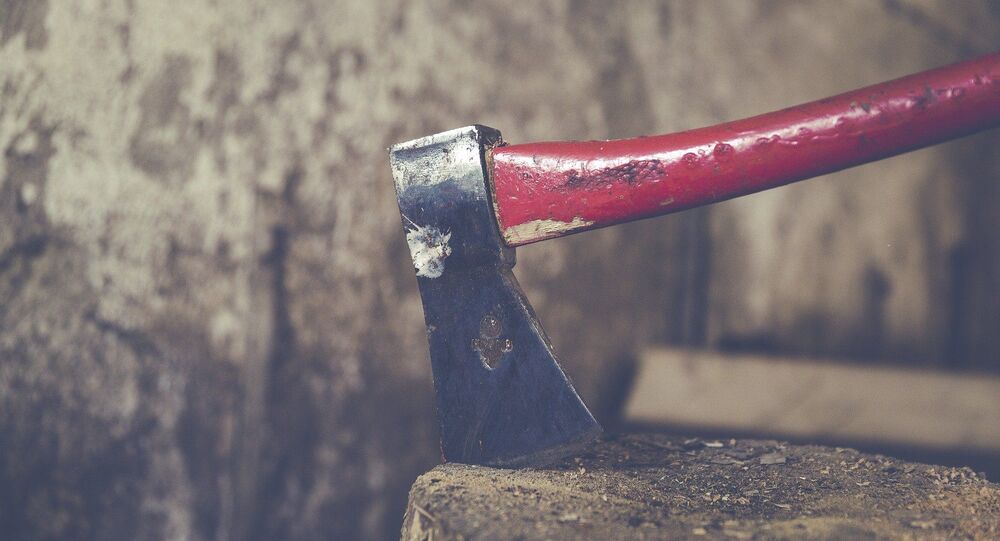 On the night of March 10, 1987 private investigator Daniel Morgan, 37, was found dead in the car park of the Golden Lion pub in Sydenham, south east London. The murder weapon - an axe - was still buried in his head.

The family of murdered private detective Daniel Morgan have criticised Home Secretary Priti Patel after she delayed publication of a report into his death in 1987 on “national security” grounds.

Mr Morgan's family said it was a "kick in the teeth" and an “outrage.”

Nobody has ever been convicted of Mr Morgan’s murder and the case remains one of the most notorious in British criminal history because of the links which emerged over the years to corrupt police officers and journalists working for Rupert Murdoch’s now defunct News of the World newspaper.

We're now looking to the Daniel Morgan Independent Panel to defend their independence and fend off this unwarranted intervention from the home secretary.

We're very hopeful that they will.

​An independent investigation by a panel led by Baroness Nuala O’Loan - a former police ombudsman in Northern Ireland - was due to publish its report on Monday, 17 May, until Mrs Patel ordered a delay so it could be reviewed by Home Office lawyers.

Baroness O'Loan said the Home Office review of the report was "unnecessary and not consistent with the panel's independence."

@AlastairMorgan brother of #DanielMorgan and his family has suffered enough and do not need this outrageous intervention from @pritipatel https://t.co/p7LQPaPxuV

The family's lawyer Raju Bhatt told the BBC the family had "every reason to be suspicious about the motives behind this very belated and completely unwarranted intervention."

He said: "There was every reason to believe that police corruption was at the heart of this ordeal the family have faced."

There’s a memorial stone in honour of Daniel at St Peter’s church. His mother’s funeral is about to take place there today. May both rest in peace pic.twitter.com/LfAXZkSKyN

​The News of the World carried out surveillance of Dave Cook, the detective in charge of the fourth inquiry into the Daniel Morgan murder in 2002, along with his partner Jacqui Hames.

The paper claimed they were investigating an affair between Cook and Hames, despite the fact they were already married.

A Home Office spokesperson said the decision would not affect the report’s independence but the report had to be checked in light of "human rights and national security considerations."