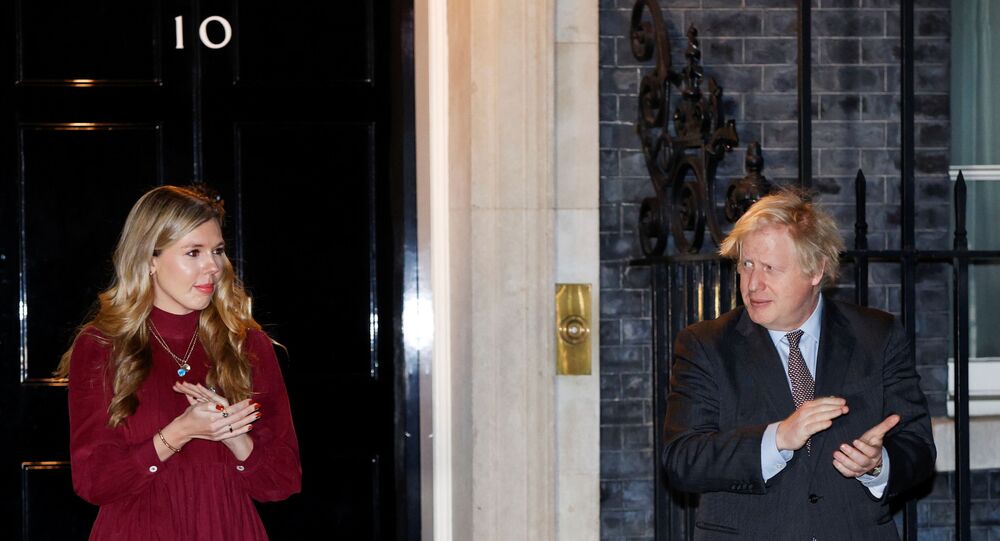 A cash for cushions controversy has got the UK PM Boris Johnson facing a new set of accusations and an investigation by the Electoral Commission, following reports that renovations of his Downing Street flat were paid by private donors.

While it is not against the rules to receive donations, British politicians must declare them to the public to maintain transparency of the officials’ dealings.

The Electoral Commission said on Wednesday that there are "reasonable grounds" to suspect that an offence or offences may have occurred following an assessment of the funding of works at 11 Downing Street.

Following criticism by Labour party members, including the former prime minister Gordon Brown, the current PM Boris Johnson will likely face a grilling during the question's time in the Parliament on Wednesday.

Johnson's Downing Street flat has been redecorated in the beginning of 2020 but since then nothing has appeared in the public register to declare the source of the funding. If the money comes from a private donor, it could potentially be illegal, if the donations weren't properly declared.

Johnson himself told reporters that any relevant donations would be declared "in due course" but it hasn't taken place yet. Therefore, it remains unclear where the £58,000 to pay a high-end designer came from. Johnson and his partner Carrie Symonds are understood to have used a designer who fancies expensive wallpaper, something that was addressed by social media commentary.

On the plus side, after spending £88,000 on the Downing Street flat it must look wonderf... Mother of God. pic.twitter.com/yHOHaUZvMo

The lavish makeover of the Downing Street flat is reported to include:

Rumours are this is the new Downing Street wallpaper 🚌

Commenting on the development, the former UK PM Gordon Brown said in an interview on 28 April that "scandal is going to follow this government for as long as it's in power unless it does something to clean up its act".

"One law for an elite, one law for the rest - it's simply not fair" says former prime minister Gordon Brown, as he responds to concerns over the integrity of 10 Downing Street.

​Brown added that there should be a proper register of gifts that PM receives, "so nobody is beholden to anybody else" and that "clearly there were gifts involved" in the refurbishment of the Downing Street flat.

Brown went on to comment on transparency rules that politicians must follow while in public service. He argued that holding both a private and a public sector job is a practice that can't continue.

"You need a register of what's going on. You cant do both," Brown said.

He also said there should be a register of lobbying activities, including deals over the telephone.

"We cant have this impression that some people have access to government and others don’t. It just seems completely unfair," he said.

The Electoral Commission will have to judge who was the recipient of the donations, which could be Boris Johnson himself because it was his personal redecoration, with some liability to fall on the Conservative party.