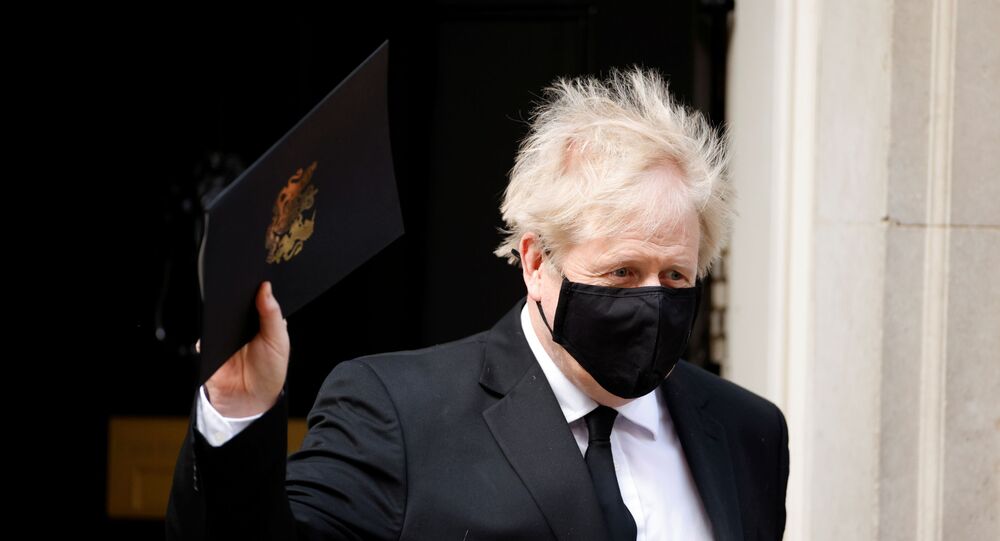 Cabinet Secretary Simon Case has refused to answer a series of questions from MPs on a Select Committee about who paid for the refurbishment of Prime Minister Boris Johnson’s personal flat in Downing Street.

Mr Johnson's former adviser Dominic Cummings has made allegations in which he questioned the prime minister's integrity.

​Labour has called for a “full and transparent investigation” into allegations that a wealthy donor paid for the renovations before Mr Johnson reimbursed him.

Surely Simon Case's admission that the leak was not a criminal offence makes the obsessive secrecy of his answers seem all the more strange?

​Asked by Conservative MP David Jones if he knew of any private donations towards the refurbishment, Mr Case said: "The prime minister has asked me to conduct a review because I've not been involved directly in this."

Former Shadow Chancellor, John McDonnell, said the whole saga seemed like a “badly-scripted episode of Yes Minister,” a reference to a 1980s TV sitcom in which civil servants would frequently give deliberately vague and misleading answers.

​Mr Case said any costs above the annual £30,000 allowance were being "met by the prime minister privately."

Asked whether a trust had initially paid for the works, Mr Case said: "There's work been going on on this for 12 months."

He said there was no Downing Street trust as yet but said: "Work was begun last spring and Lord Brownlow agreed to be chair of a putative trust. There was work done to identify cross-party potential trustees…This is a genuinely complicated legal policy proprietary issue.”

One Whitehall source told me yesterday that Cabinet Secretary Simon Case's "overall approach to the whole session is not to make news." No kidding.

​"A charitable trust can't cover private areas of Downing Street, so it's clear that that can't be done," he added.

Mr Case was asked why he was effectively "plead(ing) the fifth" and he apologised but said it was "necessary" to protect the integrity of the investigation.

Earlier Mr Case said it was unlikely the so-called "Chatty Rat" - who leaked the government’s own plans about the November lockdown five days before they were made public - would be made public.

Mr Case told MPs on Monday, 26 April: "Given the time that has now passed, I think it’s probable the team will not successfully identify the source or sources…but work is ongoing."

"At the conclusion of the investigation, the prime minister has made clear, that the government will update Parliament," he added.