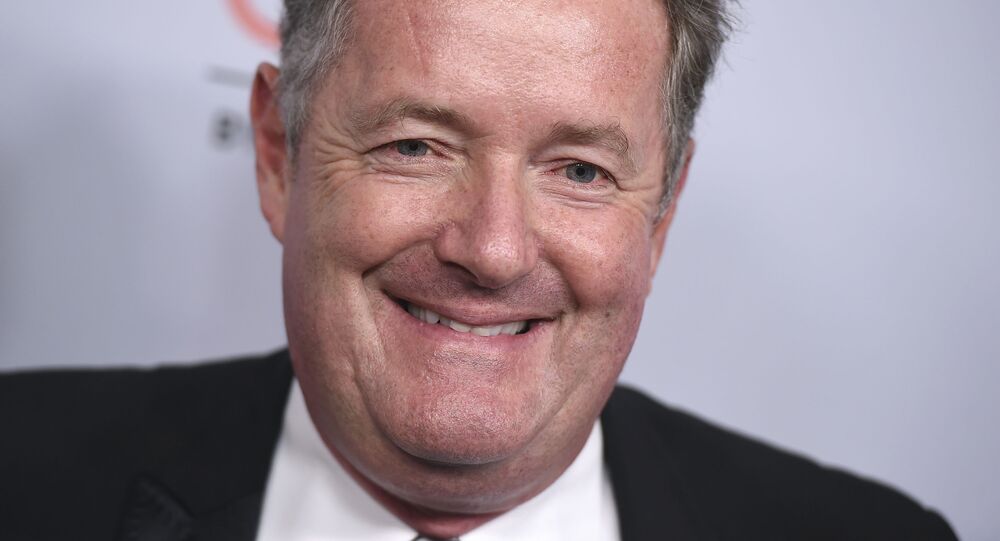 The journalist also mulled over the prospect of starting a new breakfast show with Ferguson called "Morgy and Fergie in the Morning."

Revealing this tidbit in the Mail on Sunday, Morgan quipped that "not all Royal duchesses were as thrilled as Meghan 'Pinocchio' Markle" to see him depart from GMB.

"'People have said how much they miss your morning joy and humour,' texted Sarah, Duchess of York, 'get back out there!'" he wrote. "Perhaps we should start a new breakfast show together… 'Morgy and Fergie in the Morning,' anyone?"

While Morgan rejected many of the statements made during the interview, his remarks led to thousands of complaints to Ofcom.

After refusing to publicly apologise for his words, Morgan tendered his resignation, leaving the broadcaster not long after dramatically storming off set on 9 March after clashing with weatherman Alex Beresford over his criticism of the Duchess of Sussex.