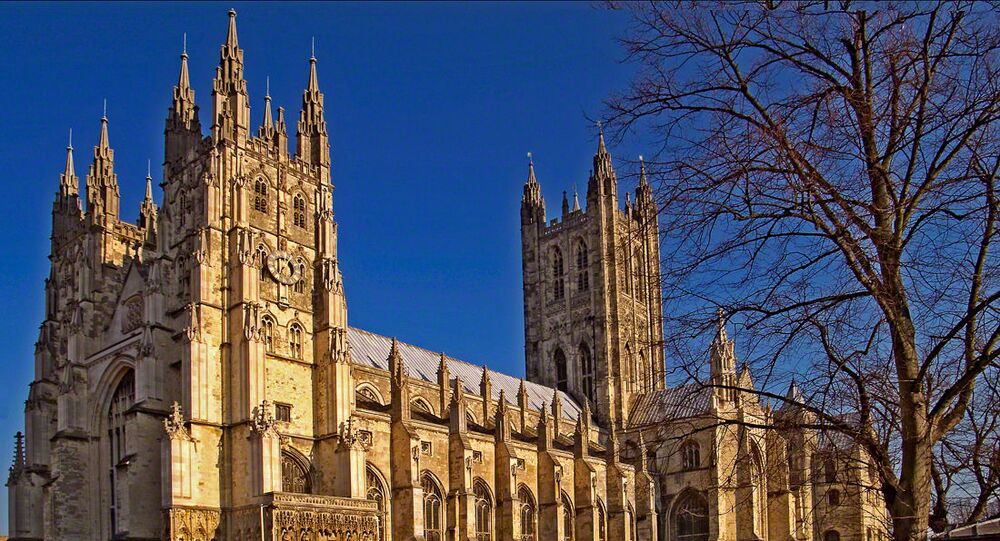 The Duke of Edinburgh, Prince Philip, died on Friday at the age of 99. He will be buried on 17 April at St George's Chapel in Windsor. He will not have a state funeral and there will be no lying-in-state ceremony as per his wishes.

Sputnik invites you to tune in to our livestream from Canterbury, United Kingdom where a remembrance service for Prince Philip is being held two days after he passed away.

Buckingham Palace broke the news of his passing on Friday morning. The royal had been admitted to hospital for a heart condition in February, but was discharged a month later after undergoing a successful surgery.

Philip was 99-years-old and was the Queen's husband for nearly 74 year. They have four children: Prince Charles, Princess Anne, Prince Andrew, and Prince Edward.