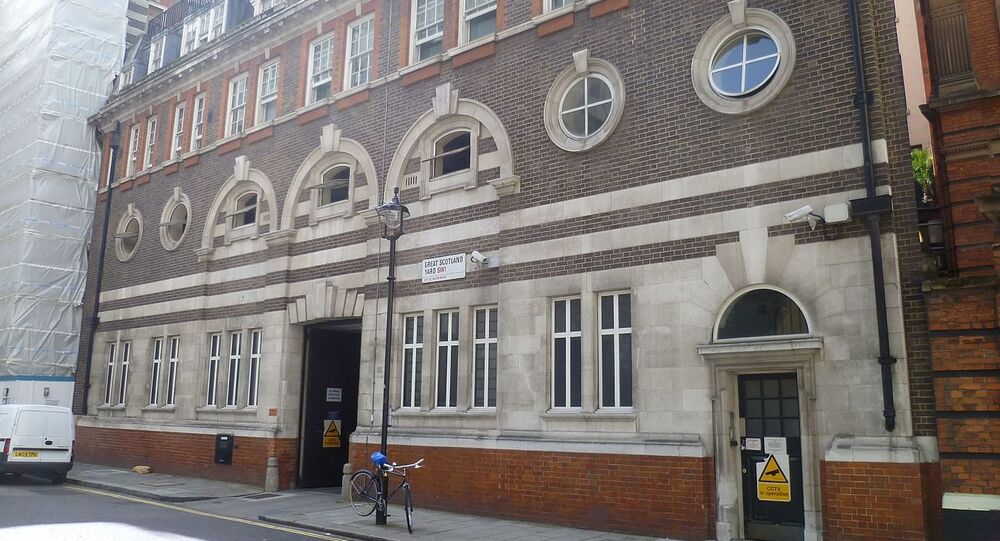 This comes after police in London clashed with people who gathered at a vigil on Saturday to commemorate Sarah Everard, who was kidnapped and murdered earlier this month.

Watch a live broadcast from outside Scotland Yard in London where people have gathered to express their outrage over the murder of 33-year-old marketing executive Sarah Everard, and the way the police treated those who took part in the vigil organised in her honour on Saturday.

The demonstrators want to draw the attention of the authorities to the issue of women's security in the UK.

Everard disappeared as she was walking home on the evening of 3 March. Her body was found hidden in a builder's bag in an area of woodland in Ashford, Kent on Wednesday.

Metropolitan Police officer Wayne Couzens, 48, as been charged with the murder and kidnap of the woman and appeared in court on Saturday morning.