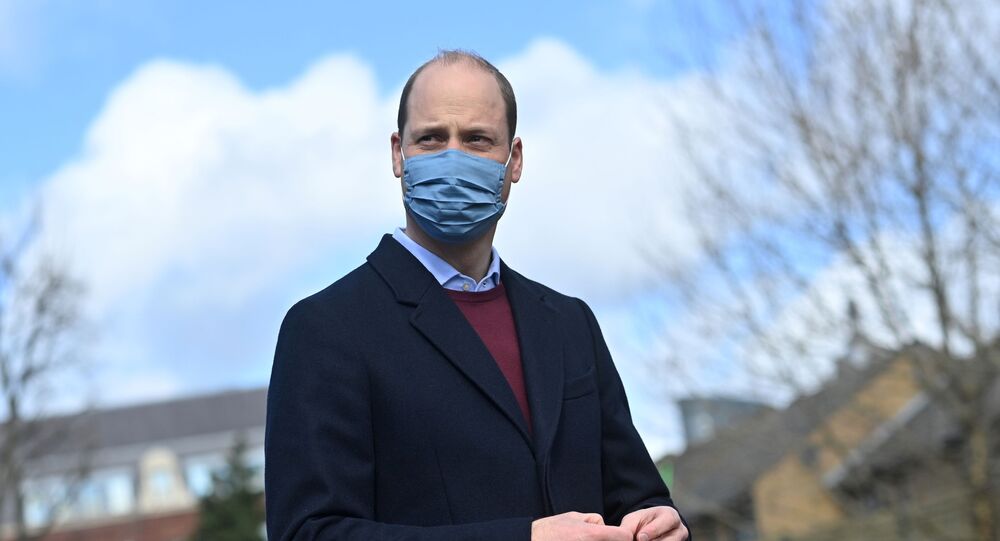 Prince William and Prince Harry reportedly have not spoken for a lengthy period, even before Oprah Winfrey’s scandalous interview was released on Sunday. The royal brothers have drifted apart after Meghan and Harry announced that they stepped down as senior royal family members at the beginning of last year.

During a visit of the Duke of Cambridge to a school in East London as part of a mental health project for students, Prince William told awaiting reporters that he is going to have a conversation with his brother.

The Duke of Cambridge has become the first member of the royal family to speak directly to the press. When asked whether he'd spoken to Harry or Meghan since the interview, he answered: "No, I haven’t spoken to him yet... but I will do.”

He also stressed that the royals are "very much not a racist family."

In the lengthy Oprah Winfrey’s interview with Prince Harry and Meghan, the Duke of Sussex commented his relations with William, saying he loved him "to bits," but that they had taken "different paths." Harry noted that William and his father are "trapped" by the monarchy.

It is believed that relations between the two princes worsened after Harry’s marriage with Meghan in 2018, when, according to earlier reports, William was worried about Harry and Meghan’s relations against the background of all the pressure that surrounds the royal family. The following Megxit in 2020 triggered speculations that Harry and William have completely stopped communication.