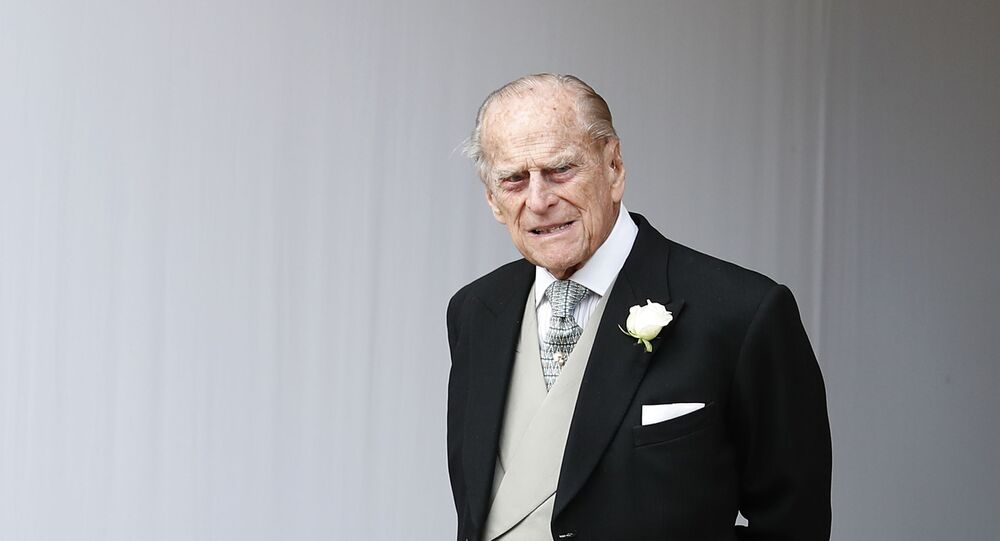 Prince Philip Stays At Hospital For Over a Week

After Prince Charles visited him last weekend, the Duke of Edinburgh has reportedly received no visits from members of the British royal family since.

British Prince Philip, husband of Queen Elizabeth II, continues his stay at a private hospital in London where he was admitted last Tuesday "for treatment for an unspecified issue", the Daily Mail reports.

The Duke of Edinburgh, 99, arrived at the private King Edward VII Hospital in Marylebone last week and, while he reportedly expected to stay "for a few days in most", he's already spent his seventh night there.

According to the newspaper, Prince William has revealed that Philip, his grandfather, is apparently doing "OK" as medical personnel at the hospital continue to monitor his situation.

"Yes, he's OK, they're keeping an eye on him," the Duke of Cambridge said when asked about Prince Philip’s situation.

And last weekend, Philip’s son, Prince Charles, made a 200-mile “round trip” from his residence in Gloucestershire to pay a visit to his father at the hospital.

"Momentous things are happening in the family at the moment and I suppose it's perfectly possible that Charles wanted to go and talk to his father and reassure him about Harry," royal author Penny Junor reportedly said regarding this development, noting that she did not know the exact reason for Charles’ visit.

Since Charles’ arrival, Prince Philip has received no other visits from members of the royal family, and Buckingham Palace "said there was no update" on his condition, the newspaper adds.