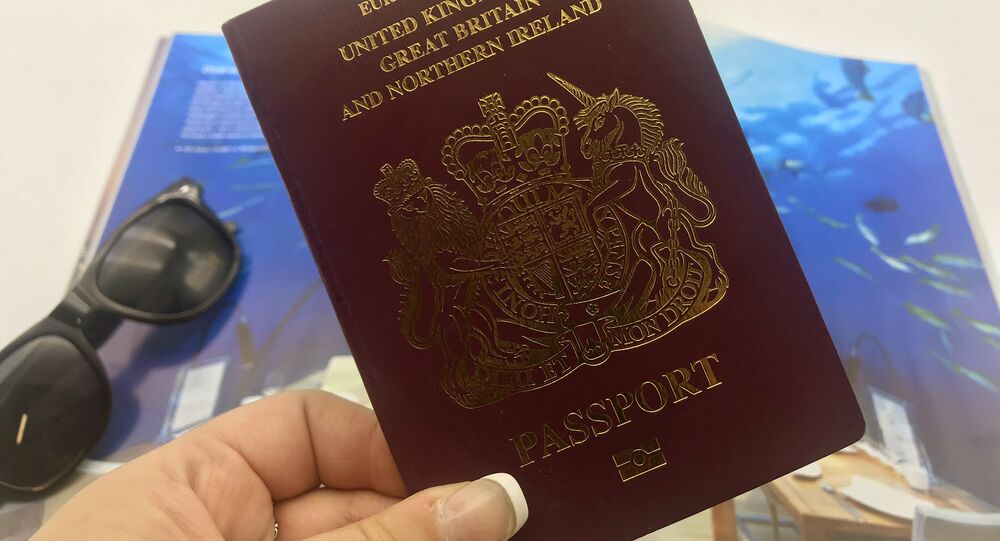 British ministers had failed to consider the effects of high fees on the rights of children, a judge in the case said, adding that some families found it “difficult to see how the fee could be afforded at all”.

The UK Home Office's £1,000 fee to register children as British citizens has been ruled unlawful in a major Court of Appeal case, it was revealed on Thursday.

Families must currently pay £1,012 to register children as UK citizens, but the process costs just £372. The remaining £640 is used to cross-subsidise the British immigration system, according to the court ruling.

The news comes after a High Court judge decided in December last year the fees were unlawful after it found a "mass of evidence" blocking children from registering as citizens, leaving potential applicants “alienated, second-best and not fully assimilated into the culture and social fabric of the UK”.

The British Home Office appealed the ruling, which said it had failed to assess the interests of children and give consideration in setting immigration fees.

But the effort was rejected by the Court of Appeal and the government department must revise the costs, UK reports said.

Carol Bohmer, Project for the Registration of Children as British Citizens (PRCBC) said in a statement she was "delighted" courts had ruled against the "scandalously high" fees.

“But children are still being excluded – by this fee and by many other barriers, which the government should be doing all it can to remove; and we will continue in our mission to make that happen so no one is in future forced to grow up in the UK suffering the alienation and isolation that is currently the experience of so many young people,” she added.

The ruling was also "another positive step", Maria Patsalos, partner of Mishcon De Reya said in a statement while urging the Home Office to "swiftly" amend the fees.

“I am no less British than any of my friends. It makes me upset to think they or other people might treat me as different if they knew I don’t have a British passport. I have a right to citizenship and have been since I was 10. I do not understand why I continue to be excluded by this huge fee,” the 13-year-old in the case named 'O' said in response to the decision.

The PRCBC estimates that roughly 120,000 children in Britain are without UK citizenship, despite 65,000 being born in the country. Over 40,000 children applied for British citizenship in 2018, the organisation added.