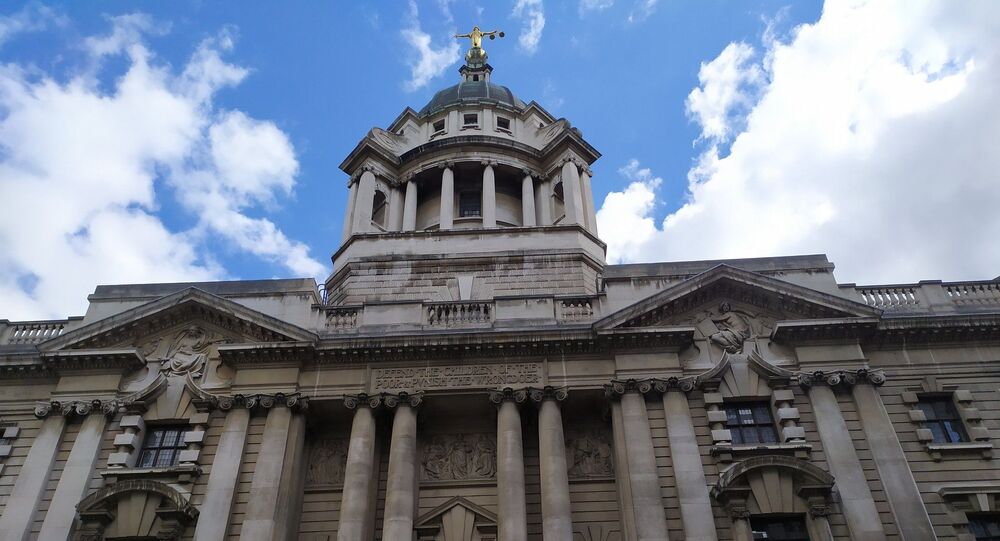 'It's Like Wartime': Labour's Call for UK Juries to be Reduced to Seven is Shot Down by Critics

The coronavirus pandemic has caused a massive backlog of criminal trials in Britain, with some defendants told they will have to wait until 2023. But the opposition Labour Party’s suggestion for reducing the size of juries has been criticised.

The Labour Party has called for the number of people on juries in criminal trials in England and Wales to be cut from 12 to seven in a bid to tackle a backlog of 54,000.

Wartime juries reducing numbers from 12 to 7 were introduced because those eligible were busy supporting the war effort .

There is no shortage now .

There is a shortage of courts but that is because the tories closed them.

Reducing or removing jurors is not the solution https://t.co/XPLVuYuBPK

​He said: “Victims of rape, murder, domestic abuse, robbery and assault are facing delays of up to four years because of the government’s failure to act.”

Because of social distancing and other measures many courts are out of action and trials are frequently delayed or postponed when jurors, lawyers or defendants contract COVID-19.

During World War Two when the pool of people available for jury service was reduced by soldiers and sailors being away from home, trial juries were reduced from 12 to seven.

Outbreaks across courts are rising, while the backlog continues to grow.

It would be a catastrophe for victims and justice if we have to close courts or suspend jury trials.

This is why Labour is calling for a massive expansion of Nightingale courts and reduced wartime juries. https://t.co/GJgccDPFbY

​But the idea has immediately been shot down by lawyers and law experts.

Derek Sweeting QC, Chair of the Bar Council, said: "Tampering with juries should…be a last resort. It is the collective life experience and diversity of members of a jury that ensures evidence is tested robustly and the public can be confident that justice is delivered fairly."

He added: "Reducing the size of juries risks diluting that experience and denting confidence in our justice system. Even when jury numbers were reduced in wartime (at a time when there were restrictions, which do not exist today, on who could serve on a jury), it was not a blanket reduction. Some cases – murder for example - continued to have 12 person juries, such is the importance of jury trials."

Cutting juries to 7 will make no difference to the backlog. You still need safe courts for the jurors to sit in. Rather than paying for 1/2 of peoples pizza's the Government should have built huge, safe, Nightingale Courts.

​The Ministry of Justice more than 290 extra courtrooms - dubbed Nightingale courts - had been set up to hold COVID-secure jury trials.

The ministry said: "But we know more must be done and are investing 110 million pounds into a range of measures to drive this recovery further, including opening more Nightingale courts." it said.

The legal system in Scotland is different to that in England in Wales.

Scotland - which requires a jury of 15 in criminal trials - has a backlog of over 30,000 cases, up 40 percent since the start of the pandemic.