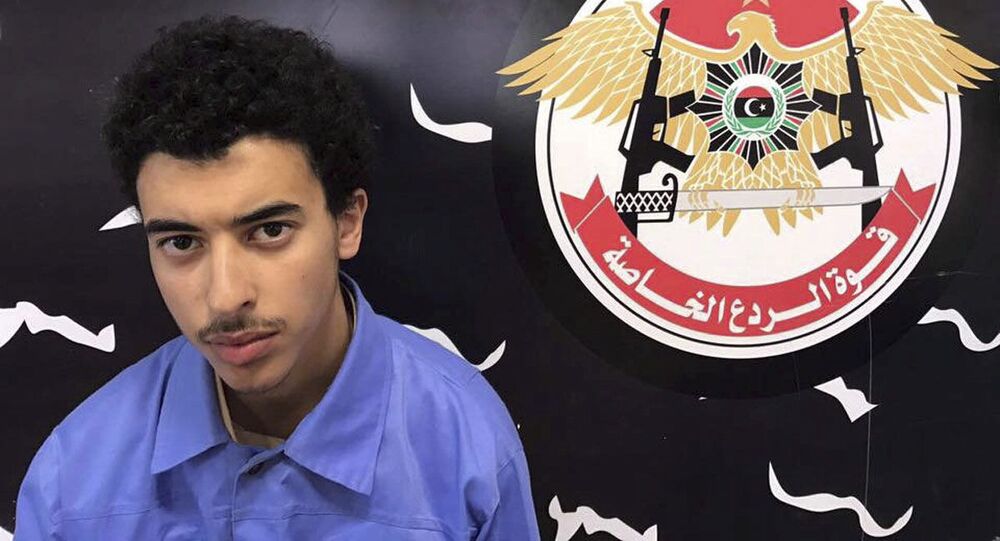 On 22 May 2017 suicide bomber Salman Abedi detonated a device in the foyer of Manchester Arena moments after an Arianna Grand concert, killing 22 people. His brother Hashem was extradited from Libya and jailed for life.

Hashem Abedi - who was jailed for a minimum of 55 years for the murder of 22 people at the Manchester Arena - has now been charged with attacking a prison officer.

Two other men have also been charged, including Ahmed Hassan, 21, who was jailed for life for carrying out a bombing of a London Underground train at Parsons Green in September 2017.

​Abedi, Hassan and Muhammed Saeed, 22, have been charged with actual bodily harm. Abedi was also charged with assault on a second prison officer.

The charges relate to an incident at Belmarsh prison in south-east London on 11 May 2020, while he was being held on remand awaiting trial.

Abedi, 22, who was extradited from Libya, admitted his role in the Manchester Arena bombing only after being convicted and jailed.

​The three men are due to appear at Bromley Magistrates’ Court in April.

Last year two men, who had been radicalised, were convicted of attacking a prison officer at Whitemoor prison in Cambridgeshire.