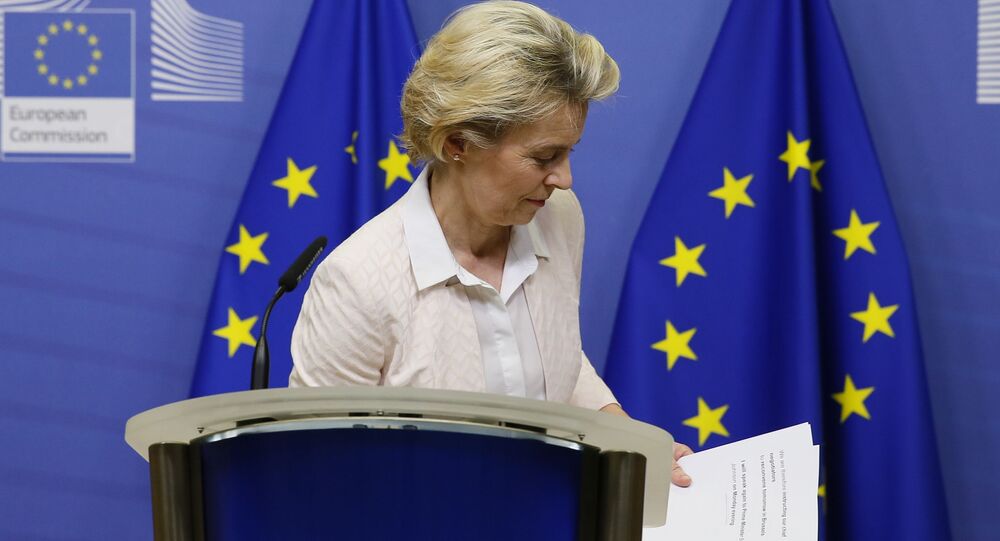 Earlier, UK Prime Minister Boris Johnson said that his country "won't be walking away" from the ongoing trade deal talks with the European Union after both sides agreed to extend negotiations.

"We will continue discussing, we are of course apart on certain matters but as the prime minister said, we don't want to walk away from these talks," Sharma told Sky.

He added that any deal the UK gets has to respect the fact that the country is independent.

"I'm very confident that actually the supply chains will still be in place," he said. "I would say to everyone - do your normal shopping as you would do and I think we'll find we're going to be absolutely fine."

In turn, the European Union’s top negotiator Michel Barnier said that negotiators will be given every chance to reach a deal, as two conditions remain unresolved.

"We've only been negotiating for nine months, we've needed at least five years for all the previous agreements, we are going to give every chance to this agreement... which is still possible," Barnier sold.

"A good, balanced agreement. That means two conditions which aren't met yet. Free and fair competition... and an agreement which guarantees reciprocal access to markets and waters. And it's on these points that we haven't found the right balance with the British. So we keep working," he added.

Earlier, UK Prime Minister Boris Johnson held a phone call with European Commission President Ursula von der Leyen ahead of a self-imposed deadline for both sides to reach an agreement on whether a trade deal could be finalised before the end of the year. In a statement released on Sunday afternoon, von der Leyen confirmed that both sides had agreed to extend negotiations.

The 11-month Brexit transition period, which came into effect after the United Kingdom left the European Union on 31 January, is set to expire at the end of the year.

London and Brussels have looked to conclude a free trade deal before the transition period expires, although both sides have disagreed over governance, fishing rights, and the set of rules and procedures designed to prevent businesses undercutting their rivals in another country.