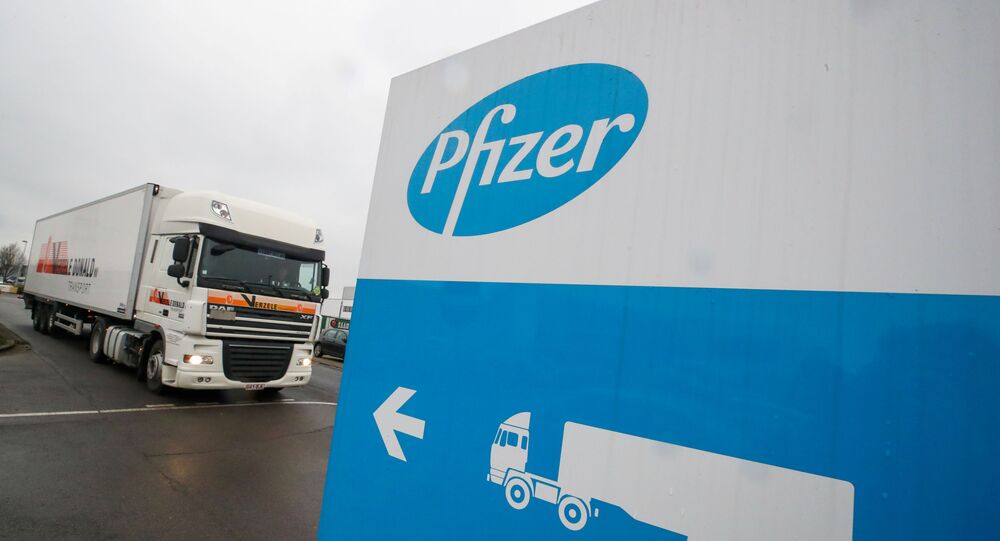 Alok Sharma insisted to Sky News' Kay Burley that the "majority" of the 10 million promised Pfizer coronavirus vaccines were always intended to be given early next year, despite a pledge by Downing Street that 10 million would be available by the end of this month.

UK Business Secretary Alok Sharma has contradicted Downing Street's boast that 10 million doses of COVID-19 vaccine will be delivered "by the end of the year".

Speaking to Sky News' Kay Burley on Friday morning, the minister repeated that the National Health Service (NHS) would start administering 800,000 doses of the Pfizer-BioNTech coronavirus vaccine next week. That was after UK regulator the Medicines and Healthcare products Regulatory Agency (MHRA) became the first such body in the world to approve the vaccine.

"Let's see where we end up by the end of the year in terms of the numbers that we acquire", Sharma cautioned. “That will depend on the manufacturing".

"I hope we will have some millions by the end of this year", he said, but insisted that the government had always made clear that "the vast majority of this vaccination programme will take place in the new year".

Burley asked why Prime Minister Boris Johnson's spokesman had given a figure last month of 10 million doses of the newly-developed vaccine by the end of December "and then not be able to deliver?"

Sharma pointed out that the Pfizer vaccine was "complex" and had to be stored at -70 degrees centigrade, a fact the government has already admitted will make giving the jab to the most vulnerable people in settings like elderly care homes difficult.

© REUTERS / DADO RUVIC
COVID-19 Vaccine: UK Jumps on Pfizer-BioNTech's Bandwagon While Moderna, AstraZeneca Lagging Behind
And he switched track to the AstraZeneca vaccine currently under troubled development in the UK, of which the government has purchased 100 million doses even while it is still "under review" by the MHRA. Britain's total order from Pfizer is for 40 million jabs.

Britain will receive supplies of the Belgian-made Pfizer vaccine before any other European country after the European Union decided to "move forward together" on its approval to prevent some of the 27 member states getting it before others.

​"I think we should be very proud of the fact that, as a country, we were the first to acquire this vaccine, the first to have it passed through our regulator", Sharma said. "And of course we will be the first that will be deploying the vaccine".