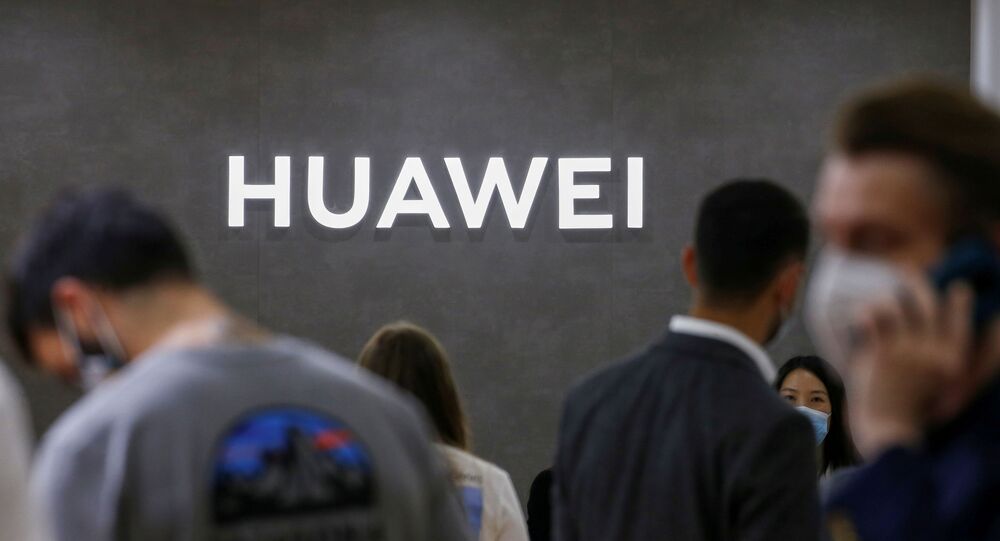 A delay in the United Kingdom's 5G rollout could cost billions in revenues, affecting key sectors of the British economy, a report commissioned by the world's biggest IT equipment maker found.

Britain's Huawei ban will risk roughly £100bn in economic benefits and over 350,000 jobs outside London and Southeast UK over the next ten years, a report from research firm Assembly found on Wednesday.

A 5G rollout across the country "without delay" would provide three-quarters of economic benefit to regions outside London and the Southeast, with further gains to northeastern and northwestern regions along with the West Midlands, it read.

The Cost of the UK Huawei Ban

Effects of the ban on jobs would not be limited to the tech industry or tech hubs, but also white and blue collar workers, it said, adding citizens would lose £6,000 per household by 2030.

The West Midlands would fail to realise economic gains of £13bn and 45,500 jobs, the report added.

The 5G rollout delay would slow advances in social equalisers such as remote healthcare and distance learning aimed at addressing shortages in key services amid the ongoing COVID-19 pandemic, it said.

According to the United Nations Development Programme, social equalisers reduce the "negative effects of economic inequality on health and other social outcomes, such as crime, educational proficiency and, in particular, social mobility".

Smart manufacturing and robotics were also "under threat", the report said, citing a 5G trial on detecting machinery faults and remote training in Worcestershire.

Knock on Effects of Tech Nationalism

Downing Street had already expected a three-year delay on Britain's 5G rollout due to restrictions on Huawei kit, Matthew Howett, principle analyst and founder of Assembly, said in a statement.

“The risk of course is that this will be felt by operator’s being forced to focus their deployments in more profitable urban centres and that would inevitably mean it takes longer to reach, and fully cover, more rural and remote parts of Britain with 5G. If this plays out there is a risk of a widened digital divide," he said.

The UK government had set "ambitious targets" to improve internet connectivity across Britain by 2025, Victor Zhang, Vice-president of Huawei said in a statement.

"This research reveals how a 3-year delay in 5G roll-out will have a significant economic impact on every part of the UK, and highlights the consequences of failing to realise Britain’s full potential. Without global 5G leadership, Britain faces relegation to the digital slow lane, a job creation black hole and a wider digital divide,” he concluded.

When asked by Sputnik whether the consequences of the Huawei ban could extend to other countries with similar measures, Mr Howett replied that such restrictions in the UK would have "wider economic consequences for any country that currently is, or was planning to use Huawei in the roll-out of 5G".

“Of course that will be felt nationwide and it's not unreasonable to expect that it will impact regional economies in the same way it could do in the UK. The size of that economic hit will ultimately depend on the economic output of the country, the dependency on Huawei, and what the nation's own Government expects from 5G,” Howett concluded.

The news comes after Culture secretary Oliver Dowden announced in July a ban on new purchases of Huawei kit by the end of December, adding British telecoms would be forced to rip and replace Huawei kit from UK networks by 2027.

London reversed its decision on Huawei amid pressure from Trump administration in the ongoing US-China trade war, where the US blacklisted the Shenzhen-based firm along with ZTE and over 70 Chinese tech companies, citing national security risks without further explanation.

The Swedish Post and Telecom Authority (PTA) also excluded the Chinese telecoms giant in October from future auctions on mid-band 5G spectrum, sparking criticism from Huawei amid increasing tensions between Washington and Beijing.