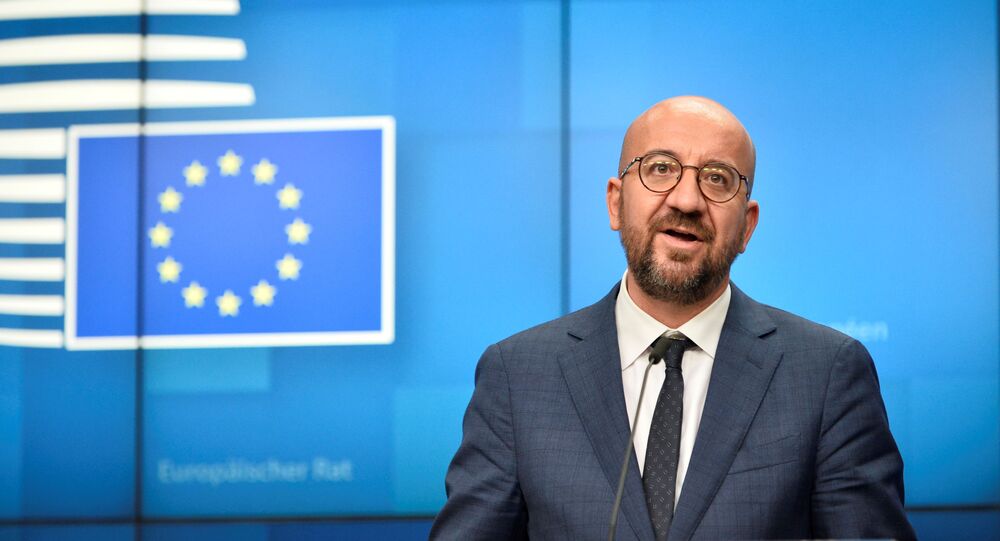 Following the withdraw of the United Kingdom from the European Union in January, the two have entered into a period of negotiations over a future trade deal after the end of the transition period on 31 December. Due to crucial disagreements, however, the talks have begun to stall as the clock begins to run out.

In a now deleted retweet, the European Council's president on Tuesday posted a cartoon on Twitter of Boris Johnson as a 'joker' during Brexit negotiations, as seen in The New European.

Charles Michel shared the illustration by Andy Davey of the UK Prime Minister playing what looks like poker with EU negotiator Michel Barnier and president Ursula von der Leyen, whilst Johnson holds a series of Joker cards in his hand.

“So will Boris Johnson do as Charles Michel wishes and lay his cards on the table? I’m not sure anyone would be wiser", the caption of the tweet.

So will #BorisJohnson do as @CharlesMichel wishes and lay his cards on the table? I'm not sure anyone would be the wiser. from @EncompassEurope HT @AdamsonPaul and thx to Liz for the suggestion. #brexitshambles #Barnier #vdLeyen pic.twitter.com/tA9MrmaK3R

​The post was eventually removed but not before netizens had time to join in the joke.

​Others described the cartoon as showing Johnson with a "straight flush".

​Some, not happy with Michel's description of a joker, saying that the UK will withdraw from talks without a deal if necessary.

Our cards are on the table. Due to the EU's stupidity, we are going to WTO as covered in Article 50.

​The post follows the EU chief urging Boris Johnson to “put all its cards on the table” while visiting Ireland in regards to the ongoing trade talks.

The EU prefers a deal, but not at any cost.

​"The EU is doing its utmost to find an agreement with the UK, but not at any cost", Michel said, following news that the prime minister threatened to withdraw from talks within the coming week.