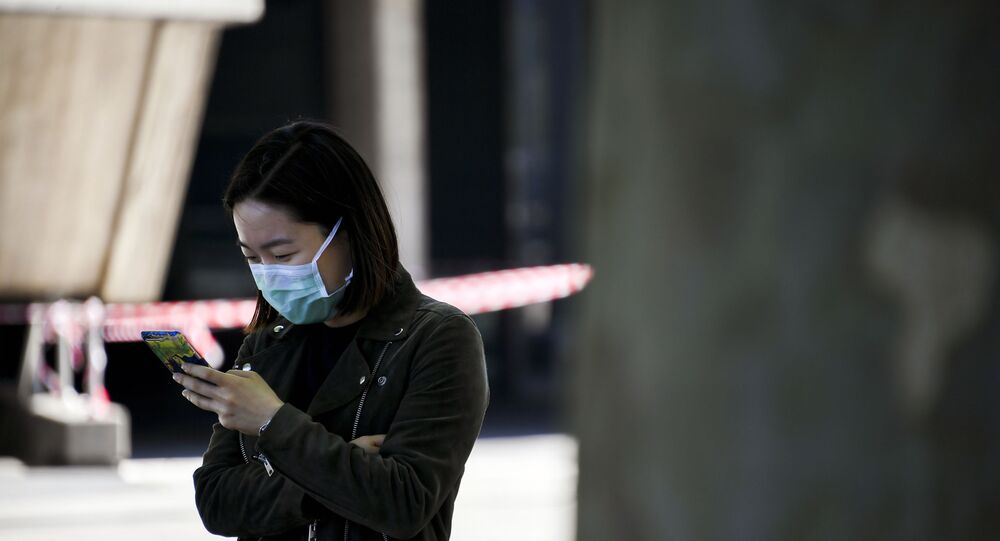 Amid the ongoing coronavirus pandemic, passengers are expected to follow UK government guidance on wearing face coverings on public transportation, except for children under the age of 11 or unless they are exempt for health or disability reasons.

Metropolitan Police have appealed to the public for information on a suspect who was captured on CCTV footage severely punching a 63-year-old victim on a bus in north London.

A video of the incident, that occurred on 23 August, was released by Scotland Yard. It shows a passenger attacking the victim, who was left unconscious. The victim works for the National Health Service (NHS) test-and-trace system.

#APPEAL #SHARE | Police have released CCTV of a man they want to trace after a confrontation over face masks led to a 63yo NHS worker being assaulted & left unconscious on a bus in north London.

Can you help us trace him?

​The altercation appeared to have erupted over a request to put on the mandatory face mask on public transport.

The suspect, a young black man wearing a white shirt and a blue baseball cap but no face covering, lunged at the victim without any warning, delivering a succession of punches, forcing the NHS worker to collapse to the ground motionless.

The attacker proceeded to kick his victim a number of times before jumping out of the opening doors.

Met Police said in a statement that the unconscious man had no memory of the incident when he woke up in hospital.

“We think that the attacker, who had his face covering beneath his chin, took offence when the victim, who was fully covered, consciously moved away from him,” suggested the police in a statement.

Amid requirements for passengers to wear a mask on UK public transport, unless they have underlying health conditions, altercations have become increasingly frequent.

In July a French bus driver was left brain dead after refusing to allow a group of people who were not wearing mandatory face masks to board the bus.