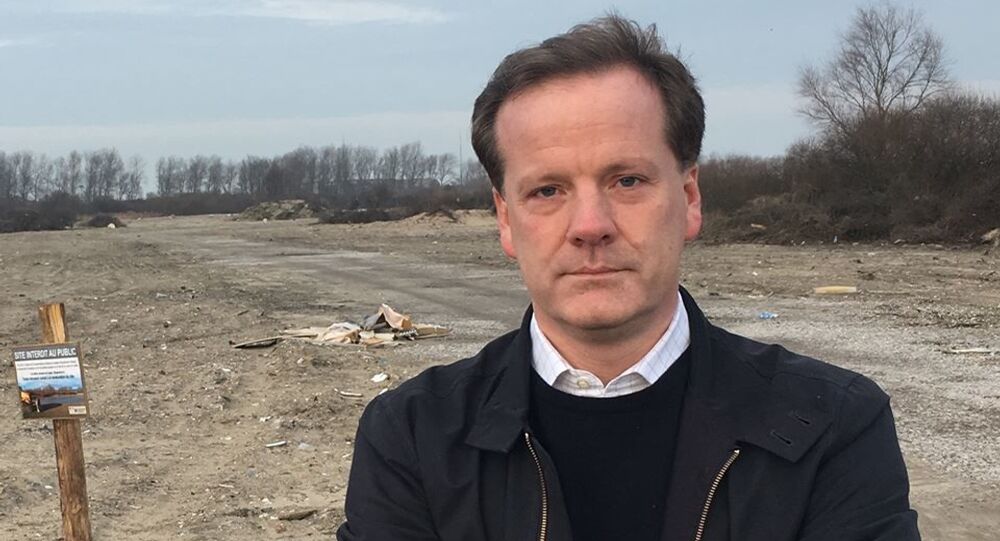 Former Tory Charlie Elphicke served as MP for Dover from 2010 to 2019. He was suspended from the Conservative Party in November 2017 after he was accused of sex offences against two members of his staff. His membership was briefly restored in 2018, but was suspended again in July 2019 after he was charged with three counts of sexual assault.

Former Conservative MP Charlie Elphicke has been jailed for two years after being convicted of three counts of sexual assault against two women.

The 49-year-old former MP for Dover had denied making unwanted sexual advances towards both women.

One of the charges relates to a woman in her 30s who was assaulted by Elphicke in 2007, while the other two are in relation to two separate incidents involving a parliamentary worker in her 20s in 2016.

​Sentencing him, the judge said Elphicke was a "sexual predator who used your success and respectability as a cover."

In July Elphicke’s wife, Natalie who took over her husband’s position as Dover MP last December, said the verdict brought her "profound sorrow.”

​During the trial the court heard Elphicke lied to police, the whips’ office and his wife about what had happened.

Victim impact statements were read out to the court on Tuesday, 15 September, on behalf of the women who both have retained their anonymity for legal reasons.

The first victim said: "The effect of what he did to me has had a lasting impact...I have found that I have a significantly increased sense of anxiety and caution when meeting and working with any man. I feel like things I once enjoyed have been taken away from me."

The second woman said: "When he did what he was found guilty for and abused his position of authority, I was incredibly vulnerable, left with feelings of complete powerlessness and inferiority. Because of his acts, he stole a large part of my self-worth and my self-esteem, and he crushed a part of my spirit.”