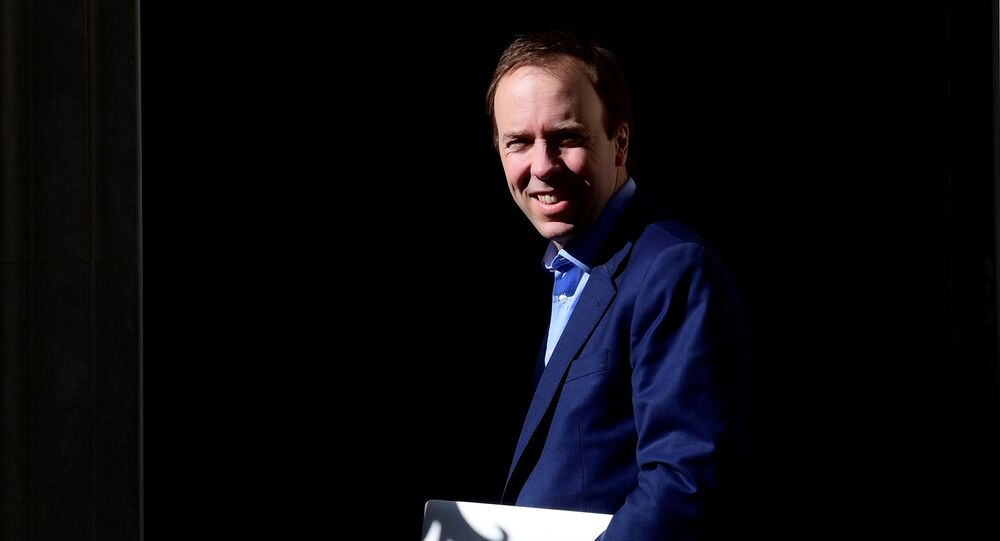 Earlier, when addressing lawmakers in the House of Common on Tuesday, Health Secretary Matt Hancock said that there were signs that a second peak could be coming, and called the recent rise in infections "concerning".

Matt Hancock said that the proportion of those asking for tests who have no symptoms has risen to 25%, when explaining why people have reported being unable to book a COVID-19 test.

"We have seen an increase in demand, including from people who are not eligible for tests, people who don't have symptoms," he said, as quoted by the Sky News.

"You are eligible for a test if you have symptoms of coronavirus or if you have a very specific reason otherwise. We have seen an increase, and about 25% of people who are coming forward don't have symptoms and aren't eligible," he added.

The UK National Health Service's (NHS) laboratories are unable to cope with the volume of COVID-19 tests they have been tasked with processing, as they have reached "the critical pinch-point", Sarah-Jane Marsh, the director of testing at NHS Test and Trace, said earlier.

The total number of infections has risen to 352,520, the Department of Health and Social Care reported on Tuesday.

The number of recorded COVID-19 cases in the UK has increased by 2,420 in the past 24 hours, placing the total number of infections at 352,520, the Department of Health and Social Care reported on Tuesday.