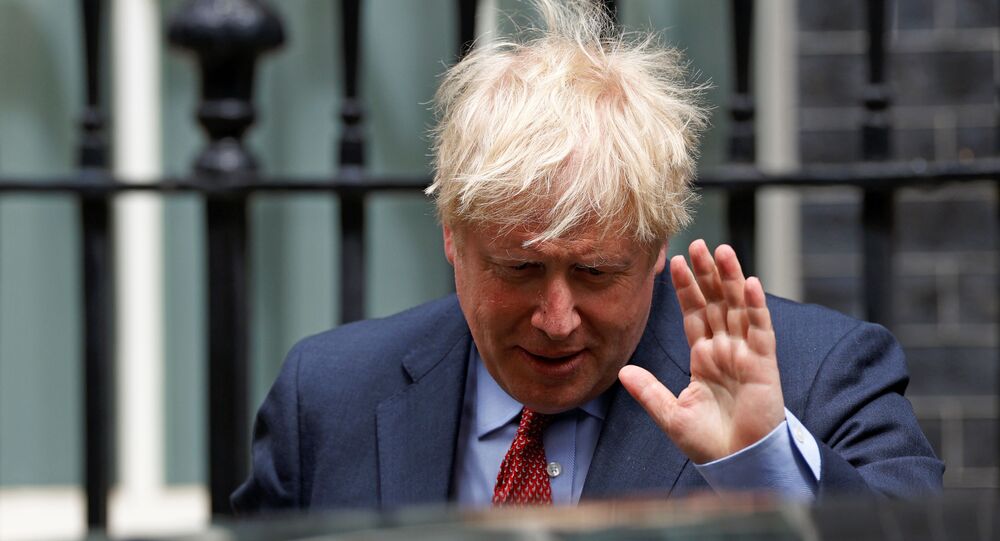 LONDON (Sputnik) - UK Prime Minister Boris Johnson dodged a question on Wednesday asked by Labour Party leader Keir Starmer about whether he would consider revoking Russian broadcaster RT's license in light of an intelligence report that accused it of promoting "disinformation."

"The High Court has ruled that RT broadcasts pose actual and potential harm. Does the prime minister agree with me that it is time to look again at licensing for Russia Today to operate in the UK?" Starmer said in parliament.

The prime minister lashed back at the lawmaker, who replaced Jeremy Corbyn at the helm of the Labour Party, claiming he switched sides too often.

The opposition leader later came back to the stand to announce that the party was under management now and that no Labour frontbencher had appeared on RT since he took over in April.

The parliament's intelligence presented a report on Russia on Tuesday, examining an alleged Russian threat to the country. Among other things, it claimed that open source studies had shown "serious distortions" in the coverage provided by RT and Sputnik.