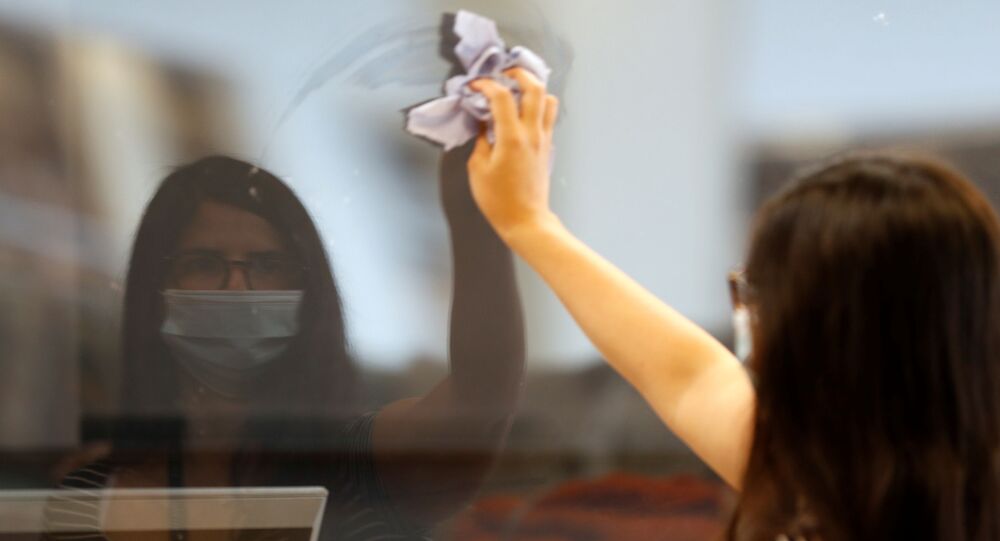 The UK high street has seen a tidal wave of job losses due to the impact of the coronavirus pandemic. Last week retailers such as Harrods and Topshop announced redundancies and now John Lewis and Boots have been added to the list.

This comes after the loss of nearly 9,000 high street jobs were announced last week due to redundancies at retailers including Harrods, the Arcadia group who own Topshop and SSP, the company behind hundreds of railway and airport eateries.

Boots is cutting 4,000 jobs across its head offices, stores and optician teams, with plans to shut 48 Boots optician stores.

John Lewis is permanently closing eight of its 50 department stores, including larger outlets in Birmingham and Watford, putting 1,300 jobs at risk.

The proposed closure of Birmingham’s John Lewis store risks being a dreadful mistake. My reaction to this morning’s deeply disappointing news: pic.twitter.com/JWLhPHBafw

​John Lewis will also close two of its travel hub shops at Heathrow and St. Pancras and four of its At Home shops in Croydon, Newbury, Swindon and Tamworth.

In a statement John Lewis said that these eight shops had been identified as “financially challenged” and the pandemic has accelerated the switch from shopping in-store to online. The retailer said that before the pandemic 40 percent of John Lewis sales were online and this could now be “closer to 60 to 70 percent of total sales this year and next.”

“The adverse impact of Covid-19 on sales in the quarter was approximately $700 million to $750 million, with the majority of the impact related to the Retail Pharmacy International division. This reflected a dramatic reduction in footfall in Boots UK stores- down 85 percent in April, as consumers were advised to leave home only for food and medicine,” it said in a statement on Thursday.

Another shocking day for retail job losses... 1,300 staff in consultation as @jlandpartners closes eight stores and a whopping 4,000 jobs to go at @BootsUK and 48 stores closing.

​Walgreens will also take a “non-cash impairment charge of $2 billion,” to cover losses in the UK market.

These announcements come a day after Chancellor Rishi Sunak announced £1,000 one-off-payments for each furloughed staff member kept on by employers till the end of January 2021.

However a number of employer groups have warned that this bonus may not be enough to protect jobs.

Frances O'Grady, general secretary of the Trades Union Congress said, "A little tweaking around the edges is not going to provide the plan we need for those industries that are critical for this country's future.”