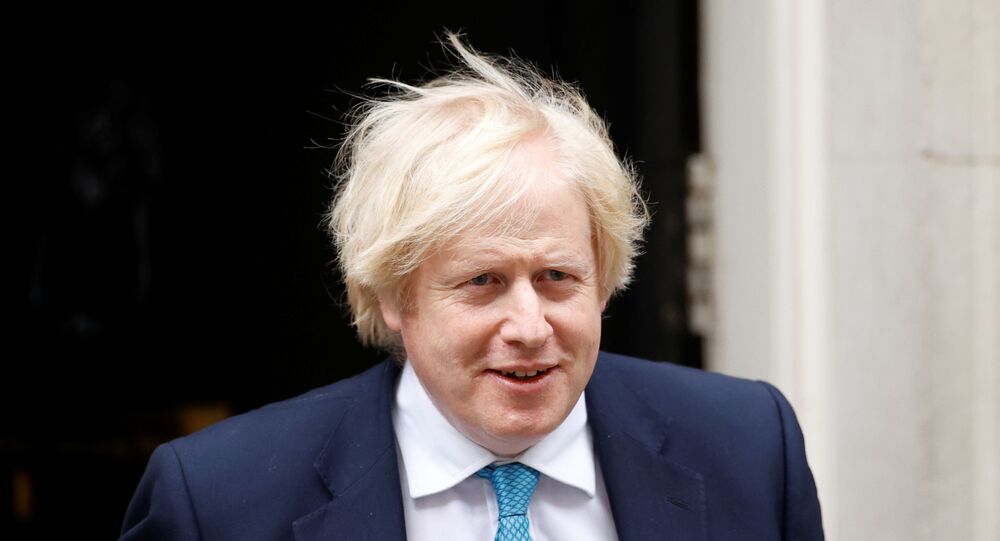 Boris Johnson is set to announce a new government task force called “Project Speed” led by Chancellor Rishi Sunak, which aims to speed up infrastructure projects as part of the government’s post Covid economic recovery plans. Projects in the pipeline include the building of news schools, hospitals and roads.

Boris Johnson has pledged to spend billions of pounds to rescue the British economy from the severe impact of the coronavirus pandemic.

In an interview with the Mail on Sunday, the Prime Minister outlined his plans for the country’s economic recovery saying that he will be “doubling down” on his pledge to “level up” the distribution of wealth across the country.

​These include a new task force led by Chancellor Rishi Sunak which will see the building of new hospitals, schools and homes, a number of infrastructure projects to be completed and new employment opportunities created as part of an effort to build the country “back to health.”

The taskforce will be named “Project Speed” as its aim is to speed up the delivering of infrastructure projects.

"We're going to make sure that we have plans to help people whose old jobs are not there anymore to get the opportunities they need," he said, "We are absolutely not going back to the austerity of 10 years ago."

In the Mail on Sunday article the Prime Minister is pictured doing press-ups in his office at Downing Street and said he was now “as fit as a butcher’s dog” after recovering from Covid-19, adding “The country is going to bounce forward, and I certainly feel full of beans. Never felt better.”

Johnson is expected to announce details of these plans in a speech in the Midlands on Tuesday.

Johnson told the newspaper, “We're going to need a very committed, dynamic plan: not just for infrastructure, not just for investment but making sure that young people have the confidence they need that we are going to help them get into a place of work, to keep their skills up, to keep learning on the job and get a highly paid, highly skilled job that will stand them in good stead for a long time to come.”

He said the government had plans to develop work placements and apprenticeships for young people in order to get people into the workplace.

She told Sky News' Sophy Ridge On Sunday programme today: “As we move out of this awful period of coronavirus, this dreadful disease, we want to get Britain moving again.

“We're building now very much a road to recovery, a road map focusing on infrastructure right now, levelling up across the country, focusing on roads, broadband - the type of things that effectively help to create jobs but also provide services and economic growth and opportunity across the country.”

However Labour’s Shadow business secretary Ed Miliband warned of Thatcher levels of unemployment if sectors such as the hospitality industry don’t fully re-open.

Speaking on the BBC’s Andrew Marr show, he accused the government of "pulling the rug from under" many parts of the economy by telling firms they will have to start paying towards the furlough scheme from August, before it closes entirely in October.