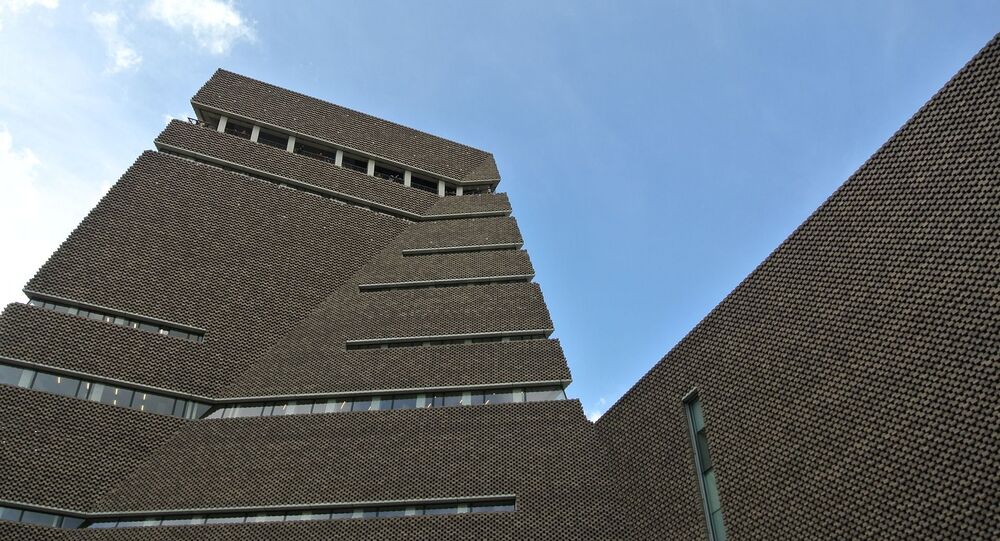 On 4 August 2019 a family of French tourists were touring the Tate Modern art gallery in central London. Suddenly a six-year-old boy with the family was picked up by a complete stranger and hurled from a viewing platform on the 10th floor.

A teenager has been jailed for life - with a minimum tariff of 15 years - after pleading guilty to the attempted murder of a small child at the Tate Modern gallery last summer.

The boy fell 100 feet and suffered a bleed to the brain, spinal fractures, and broken legs and arms. But he survived and has made a slow recovery in the last 10 months. He has recovered the power of speech but remains in a wheelchair and frequently wakes up crying at night.

The court was told the boy will require 24 hour care until at least 2022 and in a victim impact statement his parents said they were afraid to leave him alone and called Bravery's actions "unforgivable.”

They said: "How can he not see in every stranger a potential 'villain' who could cause him immense pain and suffering?"

​Jonty Bravery, who was 17 at the time, told the boy’s shocked father: "I am mad" and chuckled when other gallery visitors asked him what he had done.

When staff at the gallery arrived to detain him, he said: "I think I’ve murdered someone, I’ve just thrown someone off the balcony."

After his arrest he told police he heard voices in his head telling him to kill someone. He also told detectives he "felt indestructible and on top of the world" and said he hoped the incident would "be on the news." 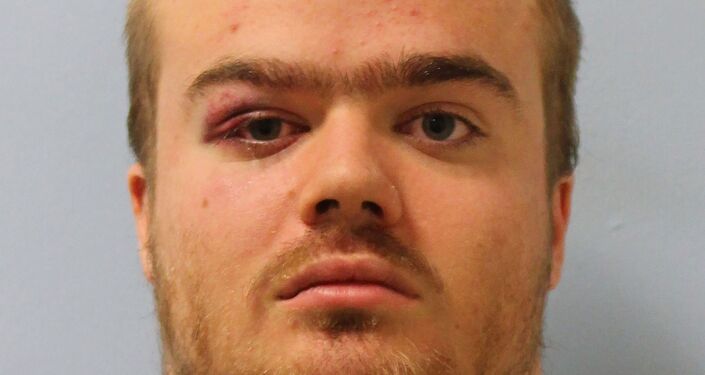 Mrs Justice McGowan said of the boy: "The fear he must have experienced and the horror his parents felt are beyond imagination."

Sentencing Bravery, she said: "What you did on the day of this offence proves you are a grave danger to the public. You planned this and appeared to revel in the notoriety."

Bravery, who was being housed in a flat in Northolt, west London, had Autism Spectrum Disorder and a personality disorder and was under the supervision of a private care provider, Spencer & Arlington, paid for by Hammersmith & Fulham Council.

Deanna Heer, prosecuting, told the court he was allowed out unsupervised for four hours a day.

She said: "He said he had to prove a point to every idiot who said he didn’t have mental health problems, that he shouldn't be in the community."

​He was due to be sentenced in February but the hearing was delayed and only took place on Friday, 26 June, due to the coronavirus lockdown.

Bravery tuned into the Old Bailey in central London by videolink from Broadmoor, a secure psychiatric hospital, and slumped in his chair with his head back for most of the hearing.

​​In February the BBC and Daily Mail conducted a joint investigation and said they had obtained a recording of Bravery warning his care workers of what he intended to do, before the incident.

“In the next few months I've got it in my head I've got to kill somebody," Bravery said in the recording.

Bravery went on to say: "It could be The Shard, it could be anything just as long as it's a high thing and we can go up and visit it and then push somebody off it and I know for a fact they'll die from falling from a hundred feet.”

Spencer & Arlington said there was "absolutely no evidence" Bravery had told his carers what he planned on 4 August 2019 and said there was no record of the disclosure in any care plan, care report or review.

But on Friday, 26 June, Bravery's lawyer Pippa McAtasney QC referred to the recording in court.

She said of Bravery's parents: "Both parents strived to improve the quality of his life and a secured and managed environment for their son. They had no inclination their son would commit such a shocking crime. Those responsible for his care never communicated the contents of the shocking, prophetic recording that was revealed through the media."

Detective Inspector Melanie Presley read out a statement from the French boy's parents outside court after Bravery had been sentenced.

The statement said: "He is still in a wheelchair today, wears splints on his left arm and both his legs and spends his days in a corset moulded to his waist, sat in his wheelchair. The nights are always extremely difficult, his sleep is very agitated. He is in pain. He wakes up many times and he cries. There are no words to express what we're going through."

A Hammersmith & Fulham Council spokesperson said: "We wish to extend our sincere sympathies to the young child and his family after the terrible event at Tate Modern in August 2019. We have been pleased to learn of the progress the child is making. A serious case review is underway.  We are co-operating fully and will learn from the findings."