Ministers say the Counter-Terrorism and Sentencing Bill, which is going through Parliament, will be the largest overhaul of terrorist sentencing and monitoring for 15 years. But civil liberties groups fear it will bring back  controversial control orders “in all but name.”

The Independent Reviewer of Terrorist Legislation has questioned the wisdom of the UK government’s plans to amend Terrorism Prevention and Investigation Measures (TPims).

Currently TPims - which are used to control and restrain people suspected of radicalisation - last for a maximum of two years and when they expire the police and MI5 has to start again “from scratch” to find the evidence to obtain a fresh order from a court.

The changes could see courts allowed to renew TPims indefinitely, subject to review, rather than lasting for a maximum of two years.

​But the Counter-Terrorism and Sentencing Bill, which Home Secretary Priti Patel and Justice Secretary Robert Buckland are seeking to push through Parliament, would allow for people to be subjected to indefinite TPims.

A TPim notice can include an enforced curfew, electronic tagging and even a ban on living at a certain address or in a particular town.

Jonathan Hall QC, the Independent Reviewer of Terrorist Legislation, told a committee of MPs on Thursday, 25 June, the current system worked well and the government had used TPims with “care and circumspection.” 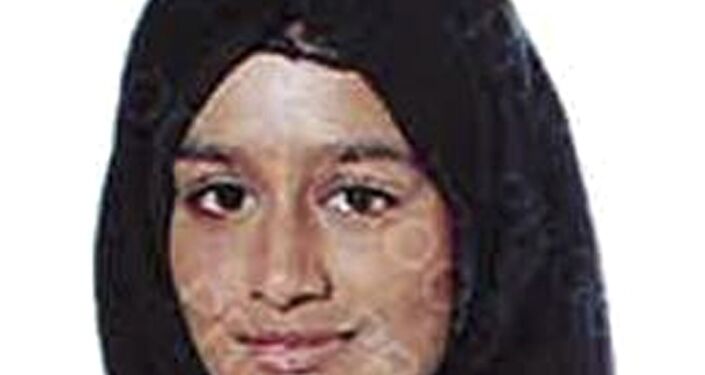 Mr Hall was being questioned by Chris Philp, the Parliamentary Under Secretary of State at the Home Office and Ministry of Justice, who asked Mr Hall if there were not circumstances of “public safety” which justified indefinite TPims.

Mr Hall said: "Yes. There are circumstances when someone can be put under a TPim for more than two years. I understand the business case for allowing an extension beyond two years but the reason I question whether it’s justified is because the current law already allows that."

Mr Philp then asked him about the difficulty in finding evidence at the highest level - the balance of probabilities - against people who have returned to Britain from Daesh-controlled areas of Syria.

Mr Hall said: "Evidential coverage of what has been going on in Daesh-controlled areas is going to be limited, which is why prosecution is difficult."

But he added: "Where someone has been in Syria for a long time it is a pretty obvious inference that they have been up to no good, so I don’t think you would need the lower standard of proof."

Mr Philp said the person may suggest that while they were a Daesh supporter and were living in a Daesh-controlled territory they themselves took no part in terrorism and it would be difficult to prove otherwise.

Mr Hall replied: “Judges when they come to consider these matters are prepared to draw robust inferences and are not fools and they would not be fooled by someone who claimed they were there for humanitarian reasons.”

Control orders were introduced by Tony Blair’s Labour government in 2005 and were tantamount to a form of house arrest, with restrictions imposed on who the subject met, where they travelled and how they used the internet.

They were repealed and replaced with TPims in 2011.