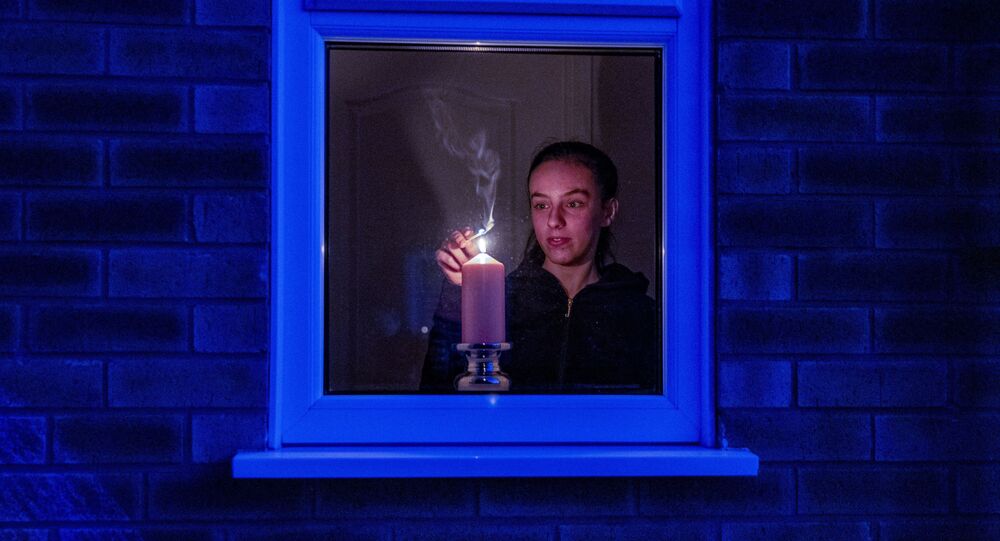 The news follows an announcement from UK prime minister Boris Johnson that single adult households could create 'support bubbles' with one other household to help those living alone or who cannot visit friends and family.

Brits should support people suffering from isolation amid the ongoing COVID-19 pandemic by writing letters and cards, the UK's Loneliness Minister urged on Monday.

UK Loneliness Minister and Lords peer, Baroness Barran, urged the public to reach out to family, friends and neighbours as well as vulnerable groups as part of the nation's #LetsTalkLoneliness campaign launched last year.

Downing Street also partnered with the Royal Mail and Post Office for a "Let's Talk Loneliness" postmark for letters during Loneliness Awareness Week from 15 to 19 June to raise awareness.

Around three-quarters of British people felt that writing letters had positive mental health benefits, according to research from the Royal Mail.

Handwritten correspondences were a "very powerful way of connecting and showing someone close that you care," Royal Mail director of public affairs, David Gold said in a statement.

Numerous organisations, including the English Football League Trust, Soldiers, Sailors, Airmen and Families Associations (SSAFA) and British Red Cross, among others, will receive a share of £5m as part of Chancellor Rishi Sunak's £750m support package for British charities.

"Writing letters might be a slightly forgotten art but it’s more important than ever to connect with people, and putting pen to paper is an excellent way of making sure our friends, family and neighbours know we’re thinking about them," Baroness Barran said in a statement.

The Tackling Loneliness Network would meet for the first time this week to "explore initiatives to connect groups at risk of loneliness and isolation" as well as encourage others to take action and "sustain the good community nature" amid COVID-19, Post Office chief executive Nick Read said.

The latest announcement comes after reports and surveys found in late April that the UK government should boost access to mental health resources for over 2m healthcare and frontline professionals. Patients, frontline carers and others have been impacted by the ongoing pandemic due to social distancing measures and stress, according to global media reports.

COVID-19: ‘Connections With People is a Very Important Part of Our Mental Health’ - Academic

Out of Sight, Out of Mind: 1,694 Mental Health Patients Mistakenly Discharged in Wales - Reports