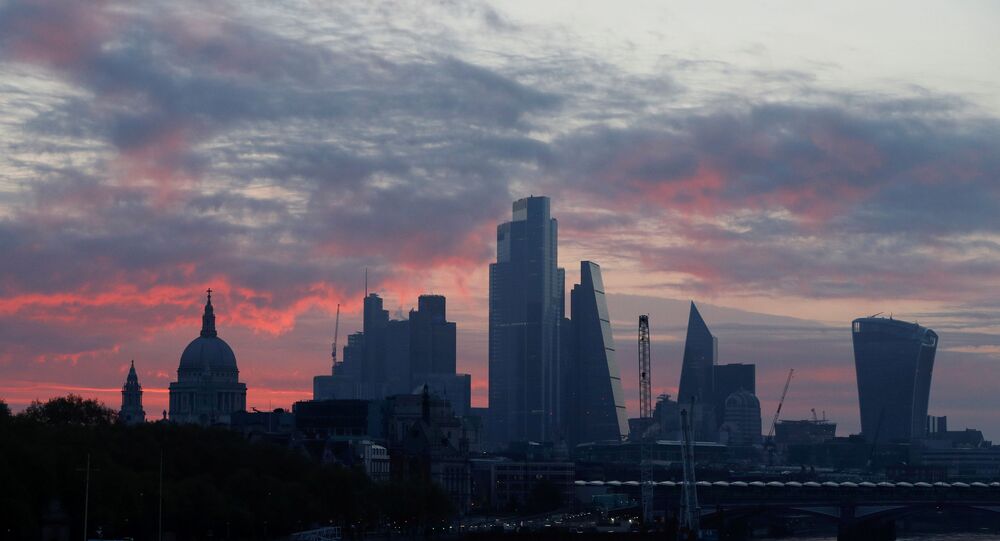 The UK government has announced a lockdown exit strategy that will allow most businesses to reopen throughout the summer, but the number of firms that anticipate laying off workers or freezing pay has still increased.

Business confidence in the UK fell in May to its all-time lowest level since December 2008, according to Lloyds Bank.

A survey of businesses conducted from 1 to 18 May showed that confidence had dropped by a percentage point to -33 percent this month, following a steep 38-percent fall in April.

The firms surveyed had the weakest hiring intentions in nine years, with only 15 percent of businesses expecting to increase their headcount (versus 20% in April) and a record 44 percent saying they were going to cut jobs in the next 12 months.

In addition, the number of businesses anticipating a pay freeze grew by 4 percent to 38 percent in May.

Firms remain gloomy about doing business in the UK even despite the government announcing a partial easing of the coronavirus lockdown on 10 May.

Car showrooms and outdoor markets, as well as bars and restaurants with outdoor seating, will be allowed to open up from next Monday, 1 June, if they adhere to social distancing guidelines. Non-essential retailers are expected to start reopening from 15 June.

"Despite the results partly capturing the period since the government’s announcement of an initial easing of restrictions, trading conditions remain difficult for most firms," said Lloyds senior economist Hann-Ju Ho. "Nevertheless, a further relaxation of constraints will enable more businesses to resume their activities."