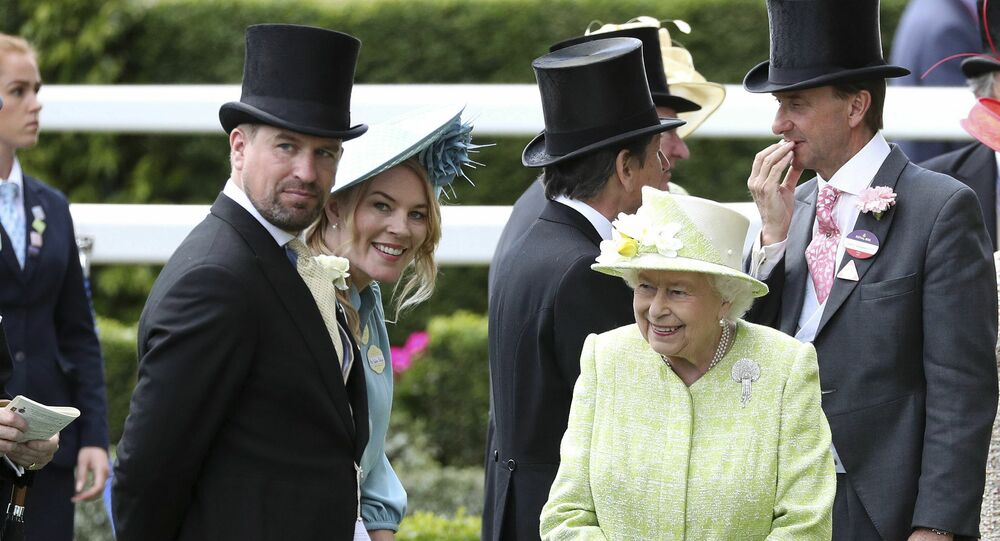 Nicolae Ceausescu was a general secretary of the Romanian Communist Party, and paid a visit to the United Kingdom's capital in 1978 with his wife Elena, where he was supposed to have a dinner with the royal family.

Queen Elizabeth II is said to have ducked into a bush in her garden to avoid speaking to the Romanian leader, Nicolae Ceausescu, who was a guest at Buckingham Palace, according to a newly-released TV documentary "Inside the Crown: Secrets of the Royals". Journalist and filmmaker Robert Hardman is the author of the documentary.

The film elaborates on the visit by Ceausescu to London in 1978 with his wife Elena. When the guests arrived to London's Victoria rail station, they were met by the queen and her husband, Prince Philip, and taken to Buckingham Palace. According to the documentary, Brits were not looking forward to the visit.

"The press started to question the foreign secretary, 'Why are we inviting this monster to come to Britain?'", Hardman says in the film.

Having arrived to the palace, the queen quickly appeared to to prefer to minimize any contact with the visitors. According to Hardman, she took her corgies out for a walk in the garden, and then almost came across the Romanian leader who, with his wife, was approaching her.

"She thought, 'I really can't face talking to them,' so, for the first and only time in her life, she actually hid in a bush in the palace gardens to avoid her guests", Hardman claims in the doc.

The incident also remained in the memory of British Foreign Secretary Lord David Owen. He recalled that the queen made it clear that she did not enjoy the visit, as "Ceausescu was too much for her".

Nicolae Ceausescu was a general secretary of the Romanian Communist Party and also the first president of Romania. In the end of his rule, he and his wife were tried and convicted for economic sabotage and genocide, and executed by a firing squad on 25 December, 1989.

UK Queen to Leave Public Duties for Longest Period in Her 68-Year Reign Due to Pandemic, Aide Says

'Hitting the Crown Where It Hurts the Most': COVID-19 Crisis Puts a Dent in Queen's Finances