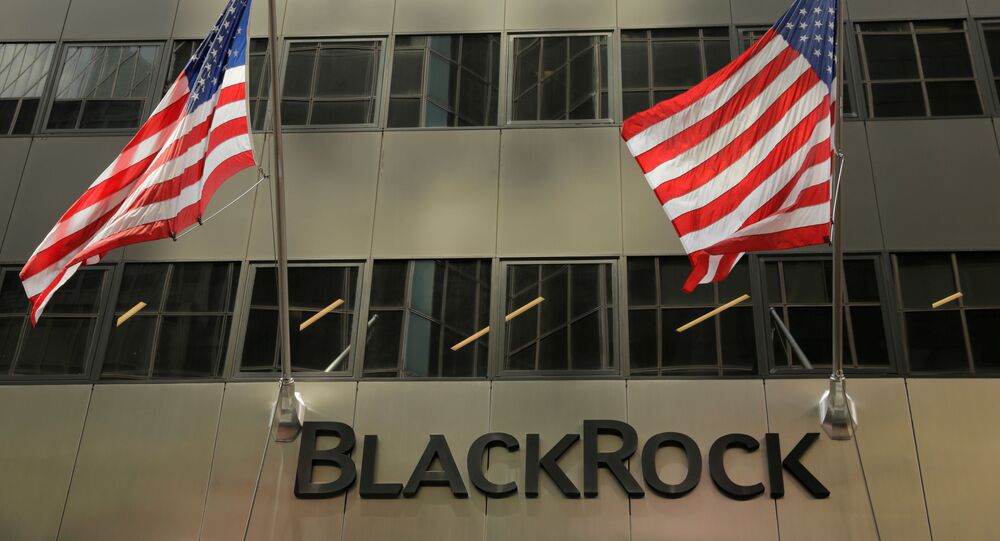 Banks, financial institutions, and philanthropists are some of the groups donating millions to coronavirus-stricken countries in a bid to cover the costs for medical staff, citizens, and at-risk individuals, while cases in Europe and America are continuing to rise.

The world's largest hedge fund manager, BlackRock, on Monday pledged $50 million to relief efforts amid a rise in job losses and unexpected medical bills caused by the coronavirus pandemic.

In a statement, the company said that the donation will "help meet immediate needs of those most affected right now and by addressing the financial hardship and social dislocation that this pandemic will bring".

BlackRock went on to reveal that the first payment of $18 million dollars had already been deployed across American and European food banks for vulnerable members of society – many of whom were already struggling.

"Our food bank partners tell us that they’re already struggling with declining volunteer numbers and retail donations, compelling them in real time to redesign their operating model", BlackRock stated.

These pledges from BlackRock follow a previous investment of $2.3 million (£2 million) to the UK’s National Emergencies Trust, as well as $1.25 million sent to Europe for the provision of protective equipment for healthcare workers across the continent.

The funding from BlackRock follows a similar donation from the Bill and Melinda Gates Foundation, which earlier this month pledged $125 million in a bid to speed up vaccination efforts as the coronavirus wreaks havoc worldwide.

© REUTERS / BRENDAN MCDERMID
US Economy in Free Fall, Could Lose Up to 24% of GDP and Face Ocean of Unemployment Due to COVID-19
With countries spending billions in an effort to fight the spread of the coronavirus, economists are warning of recession and even a depression in the years to come.

On Monday, KPMG, one of the big four accountancy giants, estimated that Britain’s economy would shrink by 2.6 percent this year if the coronavirus was contained in the summer of 2020.

The group went on to warn that a more protracted health crisis could see the UK economy shrink by 5.4 percent - a slump worse than the 2008 financial crisis that crippled global economies over a decade ago.

Talks of recession and future economic turmoil follow coronavirus cases being reported across 191 countries worldwide after originating in the Chinese city of Wuhan. In the UK, there have been 5,683 confirmed cases and 281 deaths after the virus made its way from Asia to Europe earlier this year.