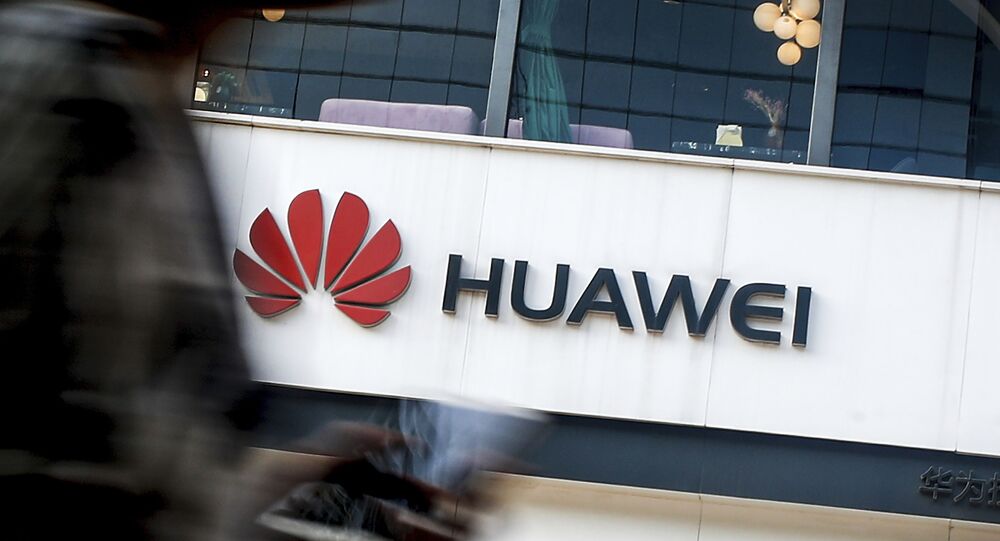 The United States has accused Huawei of espionage on behalf of the Chinese government and lobbied the UK, albeit unsuccessfully, to shut the company out of its national next-generation mobile broadband infrastructure.

The investigative project Open Democracy reports, citing leaked internal documents from the LSE, that the school’s ethics council has approved a research contract with Huawei.

Under the three year project, the LSE would receive $135,000 from Huawei to provide a “comprehensive study” on the tech giant’s efforts to transition to 5G infrastructure.

The school confirmed its ethical approval to the Financial Times, but said that it is yet to make a final decision while discussions continue.

Several members of Parliament were swift to condemn the LSE for cooperation with the Shenzhen-based corporation.

Labour MP Chris Bryant claimed that “Chinese companies are deliberately seeking well-respected UK universities to launder their reputation”, while the SNP’s Stewart McDonald warned that universities must not “allow themselves to be attack surfaces of the Chinese Communist Party.”

In response to the news, Huawei, which provides funding to up to 20 UK universities in the form of research projects and grants, lamented being a victim of “global propaganda”.

The mobile phone vendor and telecom equipment manufacturer has been targeted by the US government in its push against China’s ceaseless economic and technological dominance.

The Trump administration has effectively banned Huawei from doing business with American companies, which supply vital components and software, and is seeking the extradition of its chief financial officer, Meng Wanzhou, from Canada on charges of sidestepping Iran sanctions.

The US accuses Huawei of using backdoors in the equipment it sells to operators to obtain access to mobile-phone networks and collect sensitive data about customers for the Chinese government. Huawei maintains it is independent from the government and is willing to sign “no-spy” agreements with foreign governments to quell security concerns. Evidence of Huawei’s espionage remains to be seen.

The US and a number of allies such as Australia and Japan have still banned the use of Huawei equipment from government contracts, including in 5G networks.

Several major customers including Germany and France have paid no heed to US pressure. Britain last month allowed Huawei to supply non-sensitive parts of 5G infrastructure (i.e. radio masts and base stations but not servers across which data is routed).

The Trump administration, which had previously vowed to curb intelligence sharing with the UK if it allowed Huawei into its 5G networks, withdrew its threats after reassurances from the UK that the decision wouldn’t harm intelligence cooperation.