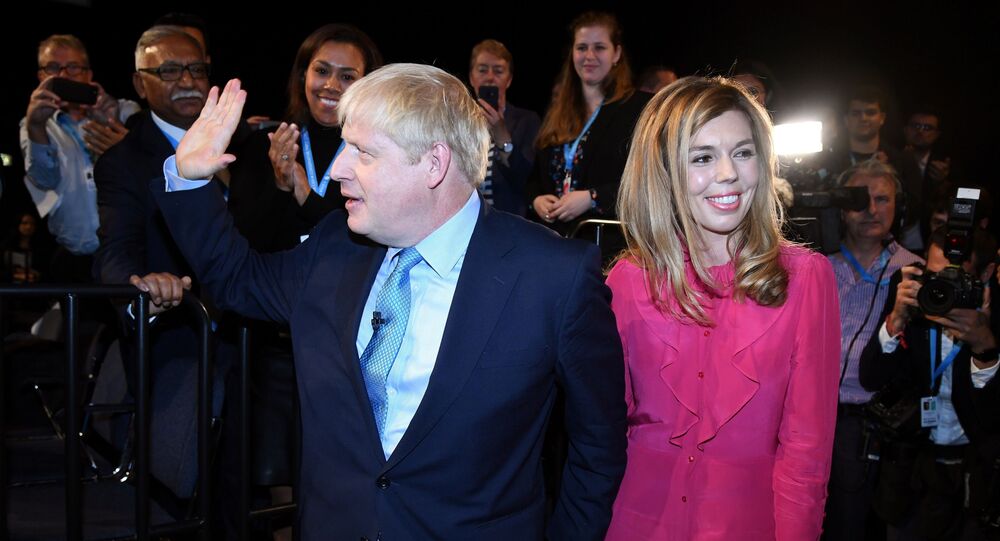 The Prime Minister stated that his trip together with his partner Carrie Symonds to St Vincent and the Grenadines was covered by a billionaire businessman.

Boris Johnson’s Caribbean Christmas holiday has raised questions in Parliament after the presumed sponsor of the trip denied funding it.

Labour’s shadow minister for the cabinet office, Jon Trickett, said Johnson “must come clean” about the source of the money for his week-long stay at a tropical villa – or Parliament’s standards authority should “step in”.

“The public deserves to know who is paying for their Prime Minister’s jaunts,” Trickett said.

The matter revolves around the latest version of the House of Commons register of interest; in it, Johnson detailed a trip to St Vincent and the Grenadines in the Caribbean.

His entry put the name of the donor as a “David Ross”. Although the register does not contain any more details about the sponsor’s identity, Johnson was apparently referring to the millionaire David Ross.

Who is David Ross?

Ross, who has an estimated net worth of $860 million, was the co-founder of the mobile phone retailer Carphone Warehouse and a prominent Tory donor. As London mayor, Johnson gave him a key role in preparations for the 2012 Olympics.

Ross quit the organising committee, as well as senior positions at Carphone Warehouse and the public transport operator National Express Group, after it emerged that he had secretly used his stake in the business as security for personal loans, in breach of stock market rules.

What did he say of Johnson’s trip?

In a statement to the Daily Mail, a spokesman for Ross dismissed Johnson’s declaration, calling it “a mistake”.

He said: “Boris wanted some help to find somewhere in Mustique, David called the company who run all the villas and somebody had dropped out.”

“So Boris got the use of a villa that was worth £15,000, but David Ross did not pay any monies whatsoever for this.”

A No. 10 spokesperson said the Prime Minister had followed “all transparency requirements.”