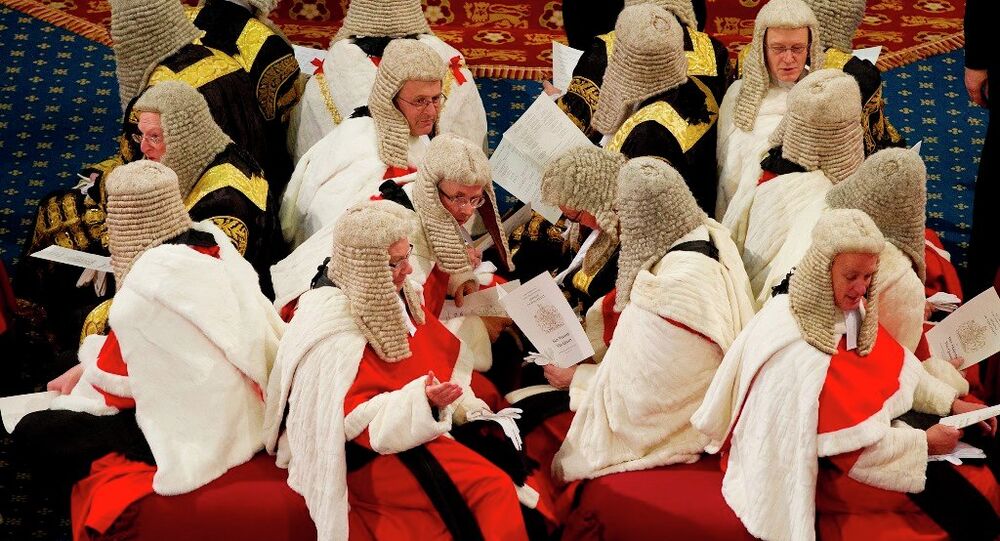 Former Chancellor of the Exchequer Philip Hammond and veteran Conservative Party politician Ken Clarke publicly opposed the UK’s bid to leave the European Union, an issue which the prime minister made the central plank of his platform after assuming office in the summer of 2019.

Former Scottish Conservative leader Ruth Davidson, another official who challenged Brexiteers in the past, is also on the list of peerage candidates, and is reportedly being offered a seat on the House of Lords, Britain’s upper house of parliament.

Clarke and Hammond were among the 21 rebel Tory lawmakers booted out of the Conservative Party in September after defying Johnson on his hardline Brexit push. Hammond resigned as chancellor after Johnson was picked to succeed Theresa May as Tory leader after she failed to deliver Brexit.

The prime minister is also apparently looking to reward former Labour MPs Ian Austin and John Woodcock for non-aligned peerages. The pair of politicians quit the Labour Party and campaigned against party leader Jeremy Corbyn during the 2019 general election.

The nominations have yet to be vetted by the House of Lords Appointments Commission, and neither Number 10 nor the Commission have commented on the contents of the Honours List.

The UK officially left the European Union on January 31 after spending nearly half a century in the bloc. London and Brussels now have until December 31 to hammer out new deals on trade, law enforcement, security and defence cooperation, among other issues.

Prime Minister Johnson made ‘getting Brexit done’ a key plank of his election platform in December, and secured a comfortable majority in parliament.