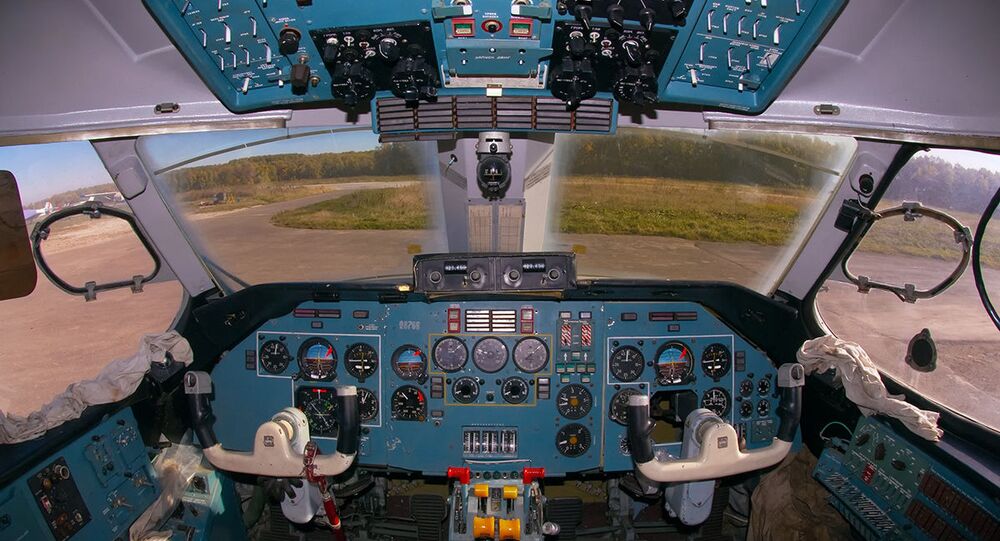 The plane disappeared from radar in the Bakcharsky district of the Tomsk region, according to emergency services.

Rescue crews have located the An-28 plane that went missing in the Tomsk region of Russia, the Russian emergency services’ press service told RIA.

The aircraft made a hard landing, the press service clarified, adding that it was found by a helicopter at around 2:36 pm Moscow time.

According to the press official, all passengers and crew survived the incident and none of them sustained any serious injuries.

A video from the landing site has been caught on camera and shared in social media.

The An-28 earlier disappeared in the Bakcharsky district of the Tomsk Region, prompting a search operation.

According to the Chief Directorate of the Ministry of Emergency Situations, the crash beacon of the plane, travelling from Kedrovy to Tomsk, went off at around 1 p.m.

There were 14 passengers (including four children) on board, as well as three crew members.

Additional helicopters have been dispatched to the landing site to evacuate the passengers.

Investigative authorities in the region have launched a criminal probe into a "breach of air traffic safety regulations and aircraft operation".

Earlier this month, an An-26 aircraft flying from the city of Petropavlovsk-Kamchatsky crashed, killing all 28 people on board. It is believed to have collided with a cliff due to poor visibility.