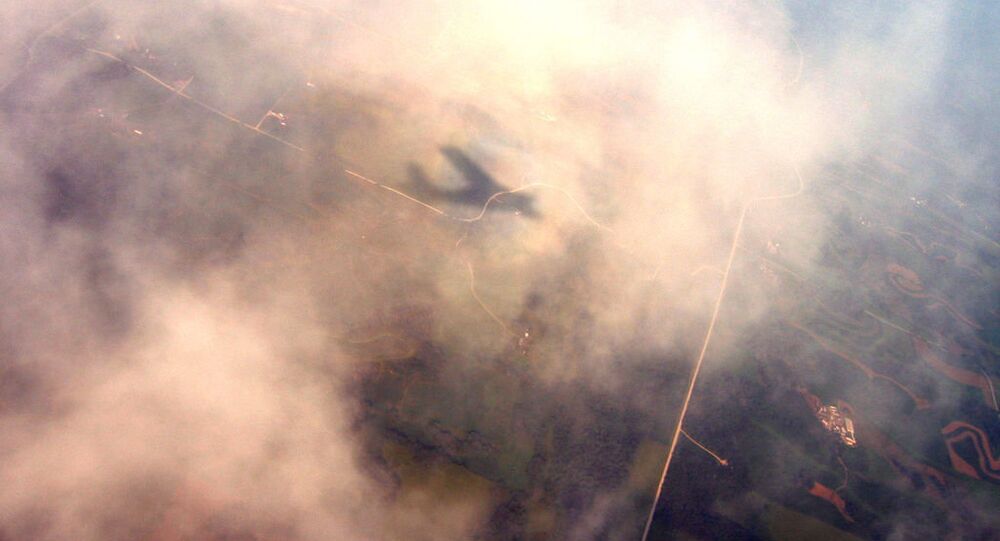 ZHURAVLEVO, Russia (Sputnik) - Two parachute jump instructors and two pilots have been killed in a plane crash in Russia's Kemerovo Region, a doctor at the Kemerovo Regional Centre for Disaster Medicine, told Sputnik on Saturday.

According to authorities, four people - including two pilots, one skydiver, and one instructor, died as a result of the crash.

Later in the day, the emergency services told Sputnik about the situation surrounding the survivors.

"Five people with severe injuries are in intensive care, eight others have moderately severe injuries", the spokesperson for the emergency services said, adding that two more people were lightly wounded.

According to the Central Siberian Parachute-Jumping Club, the incident occurred soon after takeoff.

"There was a failure of the right engine on takeoff, at an altitude of 150-200 metres; the crew decided to return to the main landing [strip], during the turn there was a loss of altitude, and it was decided to land the plane at a site that was available", the director of the club told the press.

The Russian Investigative Committee has opened a criminal case in connection with the accident, spokeswoman Svetlana Petrenko told reporters. Investigators and criminologists have been dispatched to the scene.

In the meantime, the Volunteer Society for Cooperation with the Army, Aviation, and Navy (DOSAAF), has suspended all L-410 aircraft flights pending the investigation results.

"The crew took all measures to save the passengers, but as a result of the hard landing, four people died — two pilots, one instructor and one skydiver", the DOSAAF spokesman said.

It was a training flight with 17 skydivers and two experienced crew members, the spokesman noted.