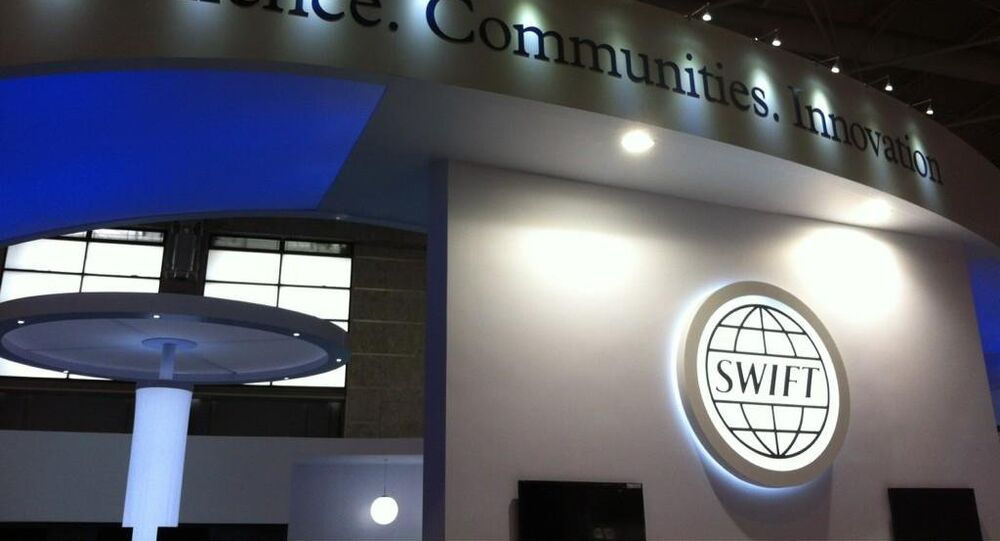 "There are loads of users in Russia: SWIFT is used a lot for internal and foreign Russian payments, tied to payments on debts and on commodity flows, etc. So, there really needs to be a good reason to enact such a draconian measure that is being discussed, which should outweigh all the disadvantages - material loss, inconvenience, loss of reputation - for SWIFT, and SWIFT is a cooperative," Pankin said during a break at the St Petersburg International Economic Forum (SPIEF).

He noted that the SWIFT system was not monopoly, there are analogues in different countries.

Earlier in May, First Deputy Governor of the Bank of Russia Olga Skorobogatova stated there were no risks of disconnecting the country from SWIFT. However, if such a scenario were to be implemented, it would be possible to transfer internal Russian traffic to the Financial Messaging System of the Bank of Russia.