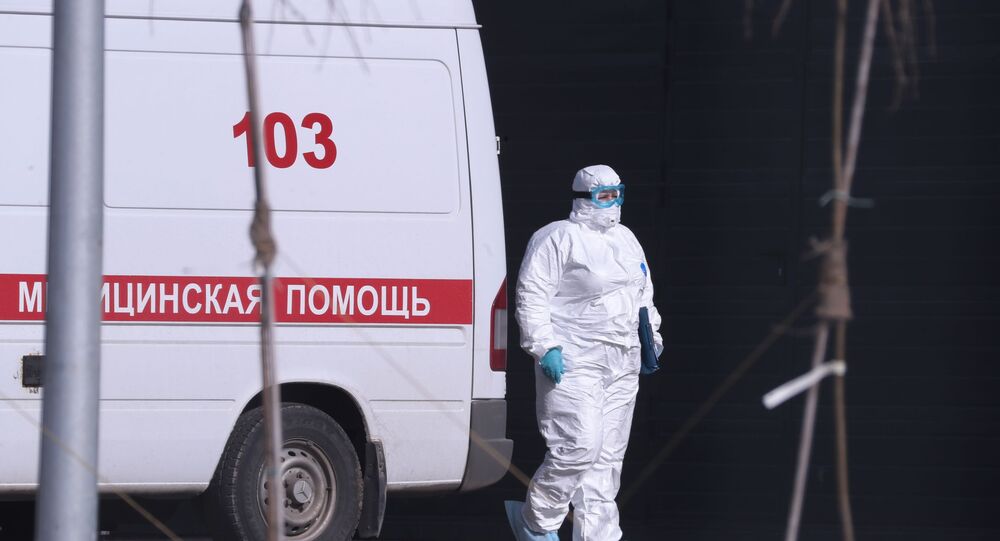 MOSCOW (Sputnik) - Kremlin spokesman Dmitry Peskov on Monday declined to comment on The New York Times’ recent piece about Russia's allegedly concealed COVID-19 death toll, saying he was not aware of the criteria based on which the newspaper made such assumptions.

The prominent US daily on Saturday published a long-read analysis, in which the author claimed that the mortality rate in Russia during the pandemic was much higher than officially disclosed and even greater than in the United States and most European countries.

According to the newspaper, Russia has undercounted some 300,000 deaths. The newspaper used the Russian Federal State Statistics Service (Rosstat) data on excess deaths from April to December 2020 — 362,302 deaths, and compared this number with other countries'.

"I cannot tell why they are citing Rosstat, as Rosstat does not provide us with data on the United States and other countries. So to be honest, I do not comment on anything without knowing the basis of which criteria this newspaper came to such conclusions," Peskov told reporters when asked to comment on the New York Times’ article in light of President Vladimir Putin’s statements on Russia being able to cope better with the pandemic than other countries.

The official COVID-19 death toll in Russia stands at 103,263. It comes fifth on the global chart of COVID-19 cases with 4.6 million, after the United States, India, Brazil and France.