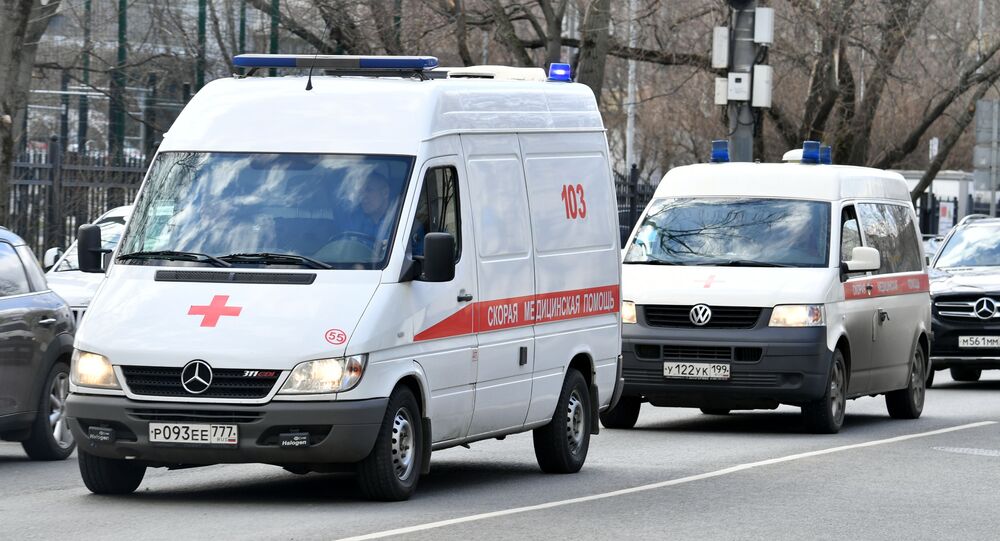 According to preliminary reports, the perpetrator seized arms from an officer and attacked his fellow servicemen.

A soldier has killed three people at an air base near the Russian city of Voronezh, the military announced on Monday. According to an official statement from the Western Military District, the armed assailant escaped.

Later, the authorities said that the soldier had been detained.

"The serviceman ... was detained by law enforcement agencies. Investigative operations are being carried out", the Western Military District said in a press release.

The Russian Investigative Committee later confirmed the suspect had been identified as private Anton Makarov. According to the investigators, Makarov killed an officer with an axe in the early hours of Monday to get hold of his firearm, then shot several other military personnel.

​At the same time, another soldier shot in the attack, has been admitted to a military hospital. According to medics, his life is not in danger.

While the site of the attack has not been officially disclosed, law enforcement sources told Sputnik this happened at the Baltimor military airfield in the city of Voronezh.

However, reports in the Russian media suggest that the serviceman is holed up in a room at the base, and negotiations are underway.