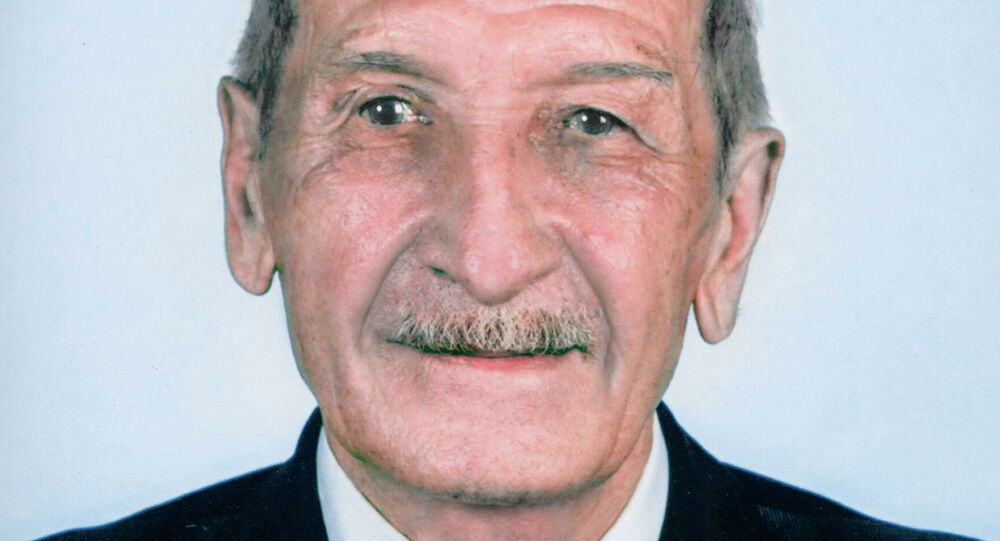 MOSCOW (Sputnik) - Outstanding deep-cover agent Yuri Shevchenko, who collected critical information to protect the Soviet and Russian national security interests and was awarded Hero of the Russian Federation, has died at the age of 81, the press service of Russia’s Foreign Intelligence Service (SVR) reported on Friday.

The portrait of Shevchenko is immortalized on the monument dedicated to the Russian intelligence agents, which is located at SVR’s headquarters. In September, Shevchenko attended the opening of the monument and met with his friends and colleagues.

"Now we will have to add: 'Died on November 6, 2020, having not lived to the 100th anniversary of the Foreign Intelligence Service of the Russian Federation.' He was looking forward to this event," Sergei Ivanov, the head of SVR’s press service, told Sputnik.

© AFP 2020 / NICOLAS MAETERLINCK/BELGA
Norway Says It’s Early to Discuss Consequences For Relations With Russia After 'Spying' Allegations
SVR declassified the name of Shevchenko in January. According to the information published by the service, since 1969, Shevchenko was regularly sent abroad to carry out intelligence operations, work with valuable sources, participate in recruitment and collect valuable information on priority issues.

Shevchenko once said he had been assigned to work against the US and NATO. Reminiscing about the scale of his operations, he disclosed that he was assigned to control espionage operations at the US president's administration, CIA and FBI, the State of Department, and NATO headquarters. Shevchenko managed to gain the access to roughly 300 volumes of top-secret materials.