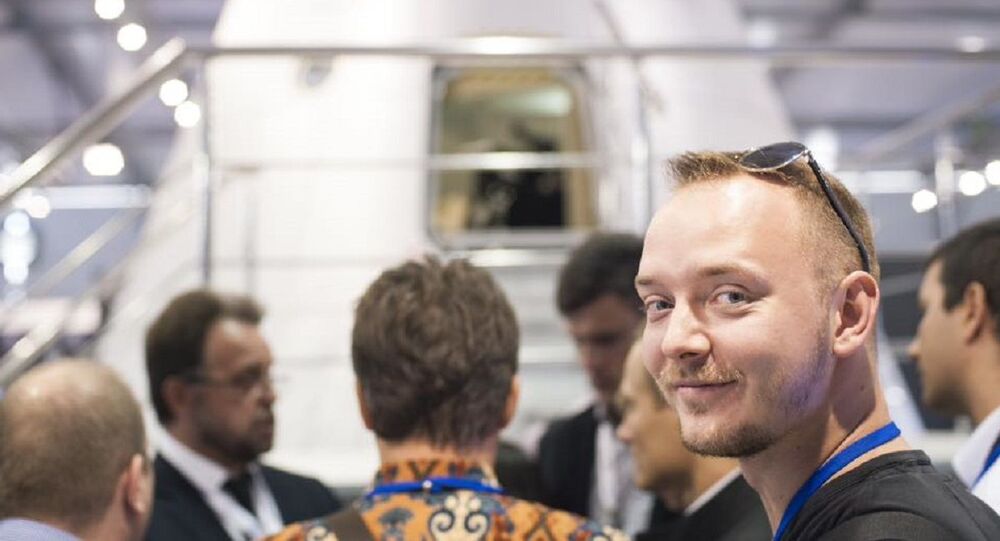 Safronov, serving as an adviser to the chief of the Russian space agency Roscosmos since May, was detained earlier in the day. The ex-defence reporter denies the treason charges.

A district court in Moscow on Tuesday ordered two months of detention for former journalist Ivan Safronov, suspected of handing classified defence information to a NATO country, a Sputnik correspondent reported from the courtroom.

"The court rules to grant the motion of the investigation and place Safronov in custody as a pre-trial restriction for one month and 30 days, until 6 September", judge Sergey Ryabtsev, known for handling Paul Whelan's case, said.

An expert examination, conducted as part of the criminal case against Safronov, confirmed investigators' conclusions that he leaked state secrets, an informed source told Sputnik later in the day.

Safronov is suspected of working for Czech special services, his lawyer Ivan Pavlov said, and his case is related to passing defence information about Russian weapons deliveries to the Middle East and Africa.

Russian investigators believe that the United States was the end recipient of classified information from Safronov.

"The US is mentioned in the criminal case as the country that received the information from Safronov through the Czech special services", Pavlov said.

According to the attorney, security services have long held Safronov under surveillance before confronting him with charges.

"He was under surveillance for a long time, they collected information on him. The amount of collected information ended up being one single episode, which they failed to explain, so this all is unfounded. The case files also contain his emails and scripts of calls over a long period of time", Pavlov said.

The defence of Safronov will contest the court's decision. "Yes, we will lodge an appeal", Pavlov said.

Safronov was detained earlier on Tuesday. Before joining Roscosmos, Safronov worked for Kommersant and Vedomosti newspapers, where he covered defence and space industry topics. The Kommersant publishing house described Ivan as a "true patriot", adding that the high treason accusations against him are absurd.

After the court's ruling, the press service for Roscosmos said that it will not comment on Safronov's arrest. Earlier in the day, the agency said that Safronov's detention was not related to his work for Roscosmos.