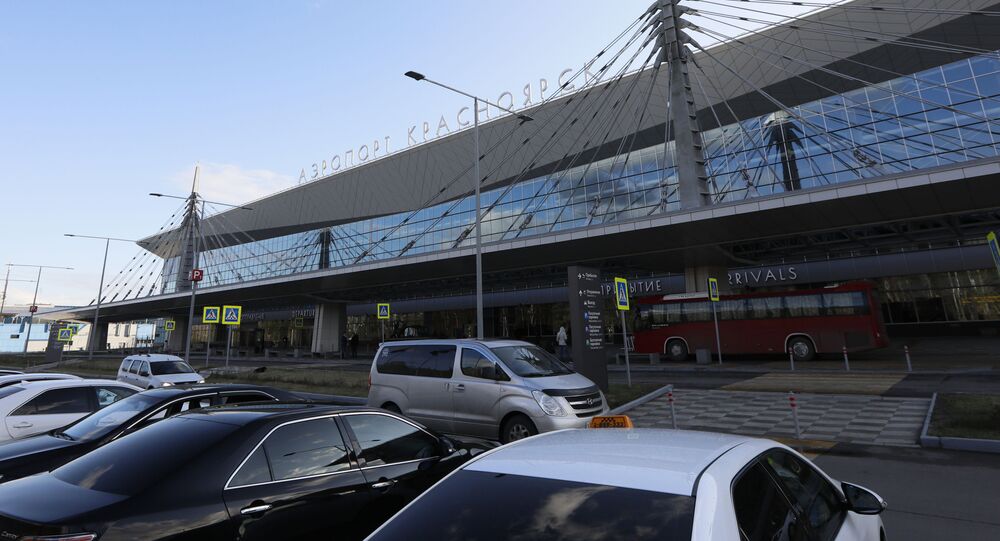 On Thursday, the Russian authorities issued a resolution stipulating that all travellers arriving in Russia will have to undergo a mandatory 14-day quarantine.

Russian tourists, who recently returned from countries in Asia, stormed an exit of the Krasnoyarsk International Airport after they waited for several hours to get their quarantine prescription, Russian media reported on Friday.

According to eyewitnesses, there were only three employees of the Federal Service for Surveillance on Consumer Rights Protection and Human Well-being (Rospotrebnadzor), who were in charge of issuing the prescription, to the 800 tourists, who had returned to Russia on three flights.

© CC0
Live Updates: Coronavirus Cases Top 255,300 Globally, Death Toll Surpasses 10,400
Thus, during a two-hour wait, only 50 tourists managed to receive the prescription, while others became so enraged that they decided to forcefully leave the airport without waiting for the document.

Later on, a representative of the local department of Rospotrebnadzor said that though they're increasing the number of employees, they're all working at full capacity.