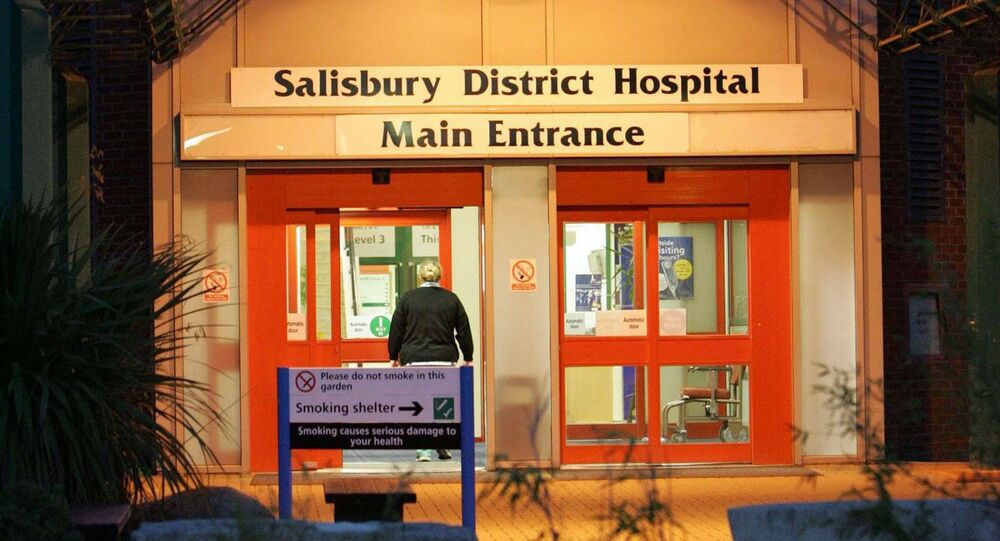 Russian President Vladimir Putin and UK Prime Minister Boris Johnson met on Sunday on the sidelines of a conference on Libyan peace.

"At least, the essence of the meeting is clearly different from Downing Street's account of what happened," Peskov said, when asked about the meeting.

The statement issued by Downing Street the next day after Putin-Johnson talks indicated that the UK maintains its stance on the Salisbury incident. The statement ruled out any normalisation of Russian-British ties as long as Moscow keeps on pursuing its "destabilising activities".

"The Prime Minister met President Putin in the margins of the Berlin Conference on Libya. He was clear there had been no change in the UK’s position on Salisbury, which was a reckless use of chemical weapons and a brazen attempt to murder innocent people on UK soil. He said that such an attack must not be repeated," the 10 Downing Street statement read.

PM @BorisJohnson met President Putin in the margins of the Berlin Conference on Libya. https://t.co/8jA3gPvfoU pic.twitter.com/36WgO0FBCS

On 4 March 2018, Sergei Skripal and his daughter, Yulia, were found unconscious on a bench near a shopping centre in the UK's Salisbury. London has claimed they were poisoned with a military-grade nerve agent called A234 and accused Moscow of staging the attack, which provoked a huge international scandal.

London has also said that it suspects Russian nationals Alexander Petrov and Ruslan Boshirov, who the government claims work for Russian intelligence, of carrying out the attack.