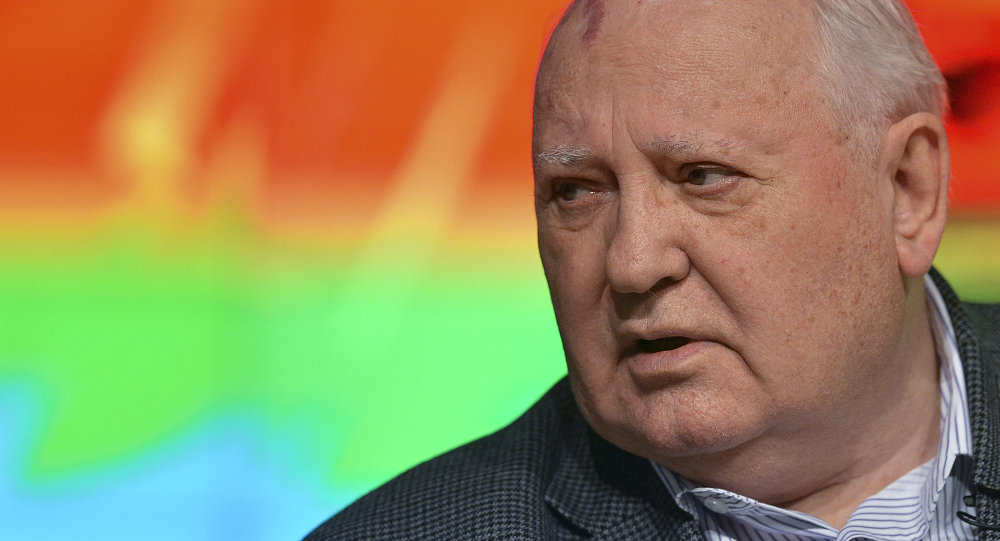 This summer, the 88-year-old former leader of the USSR stated that he had been undergoing extensive treatment in hospital. He noted that he was working on his book while hospitalised.

Mikhail Gorbachev, the only Soviet leader to have held the role of president, has confirmed that he is currently in hospital recovering after treatment for pulmonic fever.

Gorbachev added that he is soon to be discharged as his treatment is essentially over.

Earlier, Russian media reported that Gorbachev had been taken to hospital with pulmonic fever. However, the press service for the Gorbachev Foundation refused to confirm this information, stating that they are not ready to comment on medical data.

Mikhail Gorbachev was the last chairman of the Presidium of the USSR Supreme Council from 1988-1989.