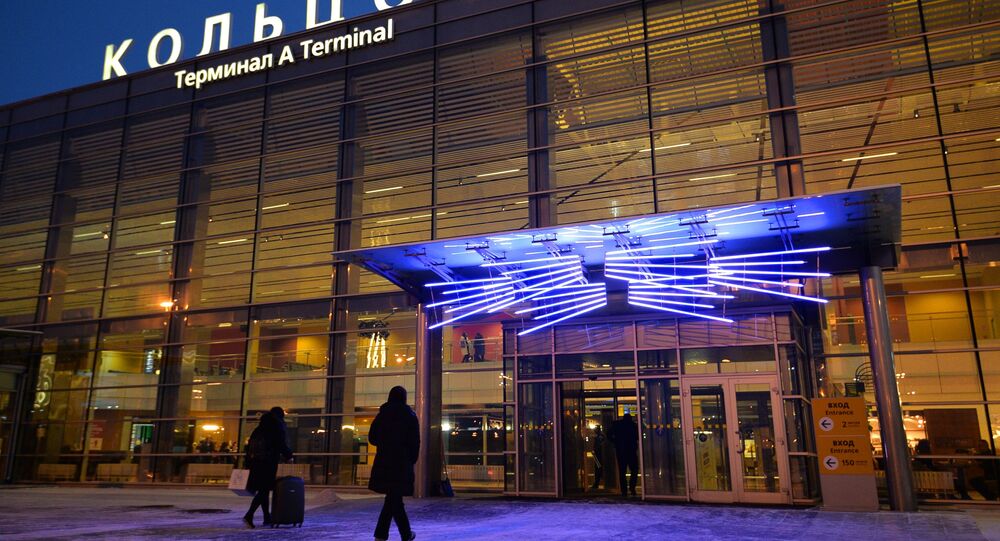 MOSCOW (Sputnik) - Russia's An-12 military transport aircraft has made an emergency landing in Koltsovo Airport in the city of Yekaterinburg, leaving no casualties, a representative of the regional emergency services told Sputnik on Thursday.

"At 11.19 a.m. local time [06:19 GMT] we have received a message about the emergency landing of the An-12 military transport aircraft in Koltsovo Airport," the representative said, adding that no one had been injured in the incident.

Work of the airport has been suspended over the incident, the representative of the emergency services went on to say.

"Airport operation has been suspended. The minor fire, which emerged during the emergency landing, has been quickly extinguished," he noted.

According to the source, 20 people were on board. The incident has not resulted in any damage on the ground.

​According to a preliminary investigation, the emergency landing was caused by chassis malfunction.

"According to preliminary information, chassis' failure to roll out is the reason behind the emergency landing," the Central Military District said in a statement.

A special commission of the Central Military District will establish the circumstances behind the incident.