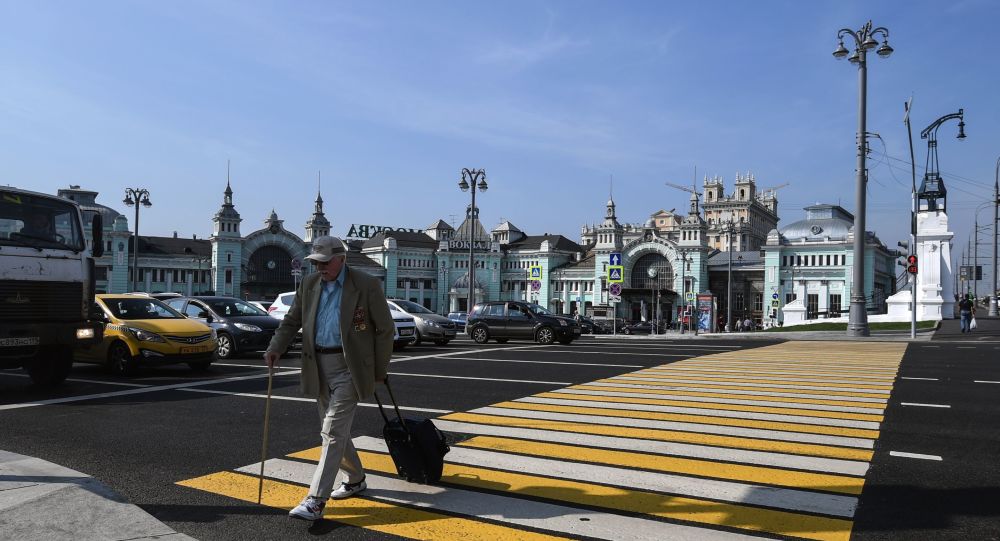 The passenger train was evacuated following reports that border guards had measured a higher-than normal level of radiation onboard.

Specialists from Russian radioactive waste and environmental protection service Radon have quarantined a train from Germany amid reports that it had a higher-than-normal level of radiation, a spokesperson from Moscow's emergency services confirmed on Tuesday.

The train, presently being held at the Belorussky Station, had its passengers evacuated, with police officers cordoning off the platform.

An emergency services source later said that radiation experts could not confirm the presence of excessive background radiation on the train which would pose a threat to the health of its passengers.

Earlier, Russian media citing officials reported that one of the train's cars contained an traces of higher than normal levels of radiation, with an emergencies ministry source saying that a passenger undergoing cancer treatment may have left behind a trail of radiation.

Specialists from Russia's Rospotrebnadzor consumer protection watchdog were also present at the rail terminal, according to reports.